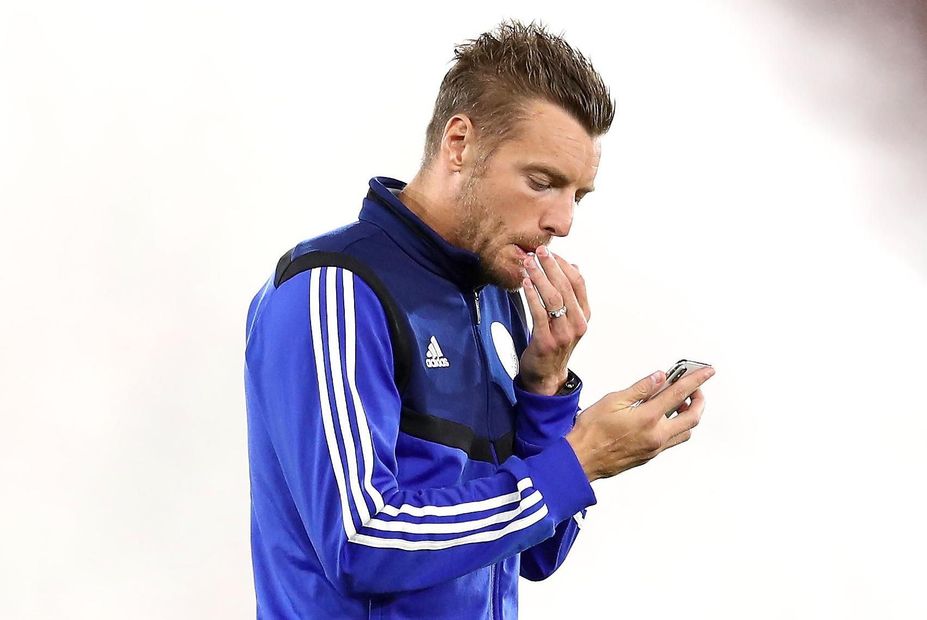 FPL managers to get extra Free Hit chip
What is the Free Hit chip in FPL?
Your essential FPL tips for Gameweek 19

When playing their extra Free Hit chip, managers in Fantasy Premier League should be ready to adapt their plans to any changes in the schedule.

Typically, the Free Hit chip is reserved for later in the season to take advantage of bumper Double Gameweeks when a large number of sides play twice.

Significantly, three of the current top four, Manchester City, Chelsea and Arsenal, have not had any of their matches postponed.

As things stand, then, this means none of those sides would have a Double Gameweek when those matches are rescheduled.

That could limit the potential of a number of very popular players in Fantasy such as Man City pair Joao Cancelo (£6.8m) and Bernardo Silva (£7.6m), along with Chelsea's Reece James (£6.3m).

Tottenham Hotspur and Burnley have three and four matches to be rescheduled respectively and are among the sides most likely to have a Double Gameweek.

Manchester United and Leicester City both have two matches to be rescheduled, with Cristiano Ronaldo (£12.5m) and James Maddison (£6.8m) also expected to be heavily backed in the event of any Double Gameweeks.

Be ready to react

However, as recent events have shown, playing a Free Hit chip in a reduced Gameweek can be just as effective.

The last three Gameweeks have been affected either due to the weather or COVID-related illness, with just four matches taking place in Gameweek 18.

A Free Hit chip should certainly be considered if a similar scenario occurs over the busy winter period, particularly if managers are left with only four or five starters.