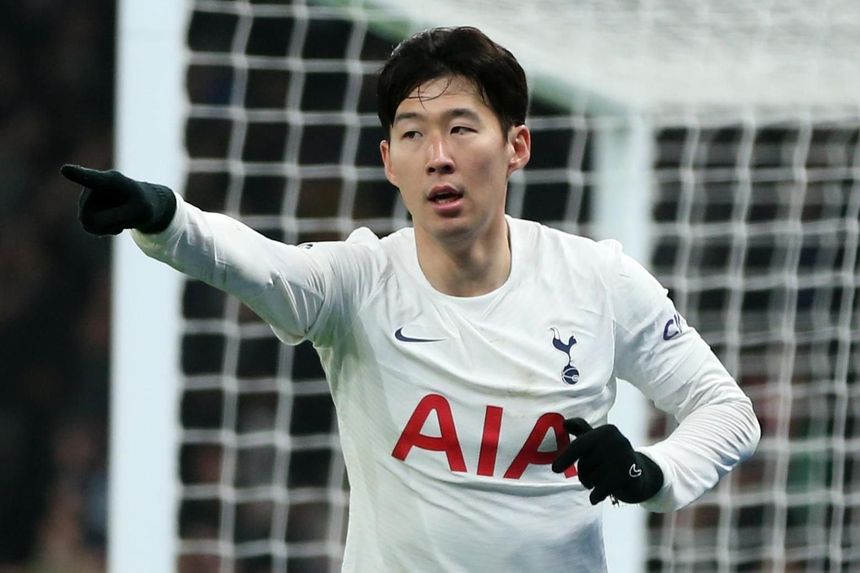 More than one million Fantasy Premier League managers were rewarded for buying Son Heung-min (£10.4m) in a Gameweek where Free-Hitting was a popular tactic.

Playing the Free Hit chip proved a winning tactic as those who did so returned an average of over 51 points, compared to the 36 points earned by those who did not.

Son was the top signing and he maintained his record of never blanking at home to Crystal Palace by scoring in Tottenham Hotspur's 3-0 win, securing an eight-point return.

The Spurs star is ending an impressive 2021 in style, having mustered 205 points in 37 appearances over the calendar year, behind only Mohamed Salah (£13.0m) and Trent Alexander-Arnold (£8.3m).

However, Arsenal's cut-price midfielder was unable to continue his fine form as he blanked for just the second time in seven appearances.

It was a similar story for Cristiano Ronaldo (£12.5m), the third most-bought player in the Gameweek ahead of a seemingly attractive fixture for Manchester United against struggling Newcastle United.

The Portuguese blanked and picked up a booking to muster a solitary point in his side's disappointing 1-1 draw at St James' Park.

All three of the most-sold players were without a fixture in Gameweek 19.

Liverpool's match against Leeds United and Watford's trip to Wolverhampton Wanderers were both postponed. Salah, Alexander-Arnold and Emmanuel Dennis (£6.0m) are next set to feature in midweek.

There were 1.7m Fantasy bosses who backed Ronaldo with the captaincy, but they will now be reassessing their options ahead of Man Utd's next apparently appealing fixture, at home to Burnley on Thursday.

Ronaldo and Son were the overwhelming favourites among the leading 100 FPL managers, with Joao Cancelo (£6.8m) replacing Salah among the top three.

The defender produced his seventh assist of the campaign in Manchester City's 6-3 victory over Leicester City, but the lack of a clean sheet meant he got only half of Son's score.

Cancelo has produced a return in 11 of his 18 appearances this term.

Part 2: GW19 Bonus points: Maximum for Saint-Maximin
Part 3: Who is suspended or close to a ban?