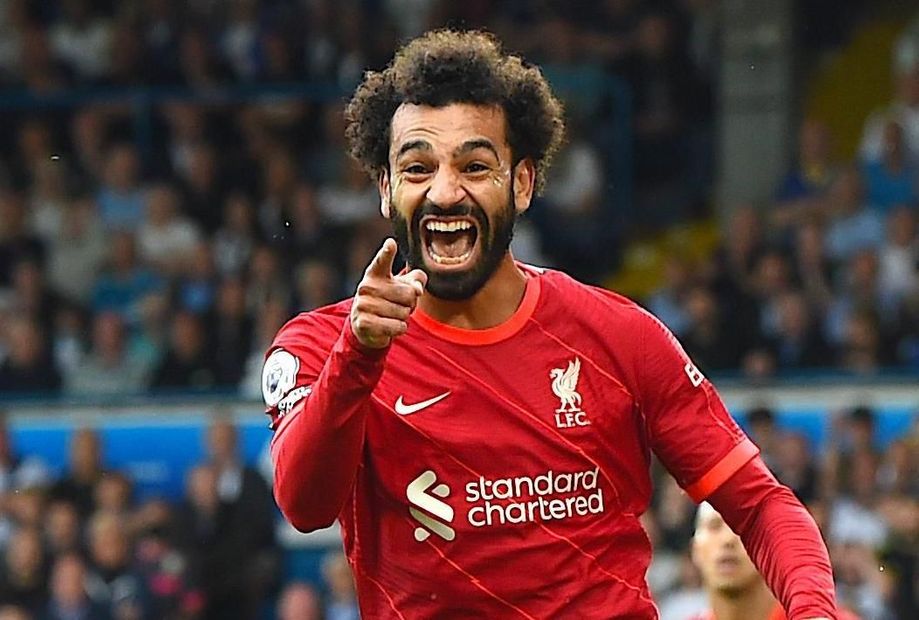 The Scout's panel of experts give their verdicts on who managers should captain ahead of the Fantasy Premier League Gameweek 15 deadline of 11:00 GMT on Saturday 4 December.

Even with Wolverhampton Wanderers performing so much better defensively, Mohamed Salah (£13.0m) is yet again the standout option for captaincy this week. Those wanting a differential could look at Trent Alexander-Arnold (£8.0m) or Diogo Jota (£7.9m), but my advice is stick with Salah.

It's a toss-up between Harry Kane (£12.3m) and Son Heung-min (£10.4m) despite Norwich City not being quite as leaky since Dean Smith took over. Kane has to score eventually.

Liverpool's attack is on another level at the moment and there is simply no reason to go against Salah. If you are feeling brave though, Callum Wilson (£7.4m) or one of the Spurs' attackers Kane or Son are worth a shout.

As the Gameweeks go by it becomes more difficult to find an alternative to Salah. However, if you want to risk it, maybe go with Son or Kane.

I don't see any reason to doubt Salah now. I'll be careful with my vice-captaincy though just in case he gets an unexpected rest - he's played 90 minutes in every Premier League fixture this season.

If I owned Son I'd be very tempted to captain him versus Norwich. However, as it stands I've personally got a less encouraging Kane in my squad and Salah in outstanding form, so it'll be with the Egyptian once again.