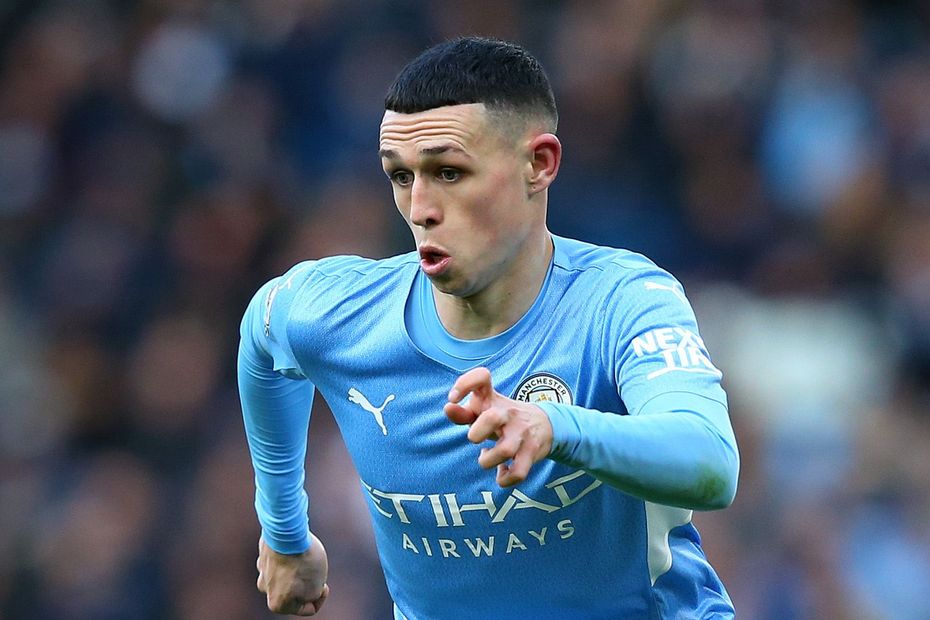 Phil Foden (£8.1m) is among the best alternatives to Mohamed Salah (£13.0m) for the captaincy in Gameweek 15 of Fantasy Premier League.

Owned by 72.9 per cent of managers, the Egyptian will again be the most-selected armband pick for Liverpool’s trip to Wolverhampton Wanderers.

Salah has averaged 12.7 points per away match this season on his way to the top of the player standings.

Back a Man City star?

Foden can also deliver a huge haul in Manchester City’s match at Watford.

The midfielder was rested in midweek and faces a Hornets side who are without a clean sheet this season.

Away from home his 11 shots in the box, three big chances and six shots on target are all among Man City's top two players.

His team-mate Joao Cancelo (£6.7m), meanwhile, has produced three of his four double-figure scores on the road this term.

The South Korean has produced at least eight points in four of his seven matches at Tottenham Hotspur Stadium in 2021/22.

Son faces a visiting Norwich City side who have conceded a league-high 17 away goals.

Leicester City's Vardy has a fine record against his weekend opponents, Aston Villa.

He has delivered double-figures in two of their last four meetings, blanking just once.

The Portuguese is in big demand in Fantasy ahead of Ralf Rangnick's first match in charge of the Red Devils.

Ronaldo is the second most-bought forward in the Gameweek, earning over 100,000 new owners for his home encounter with Crystal Palace.