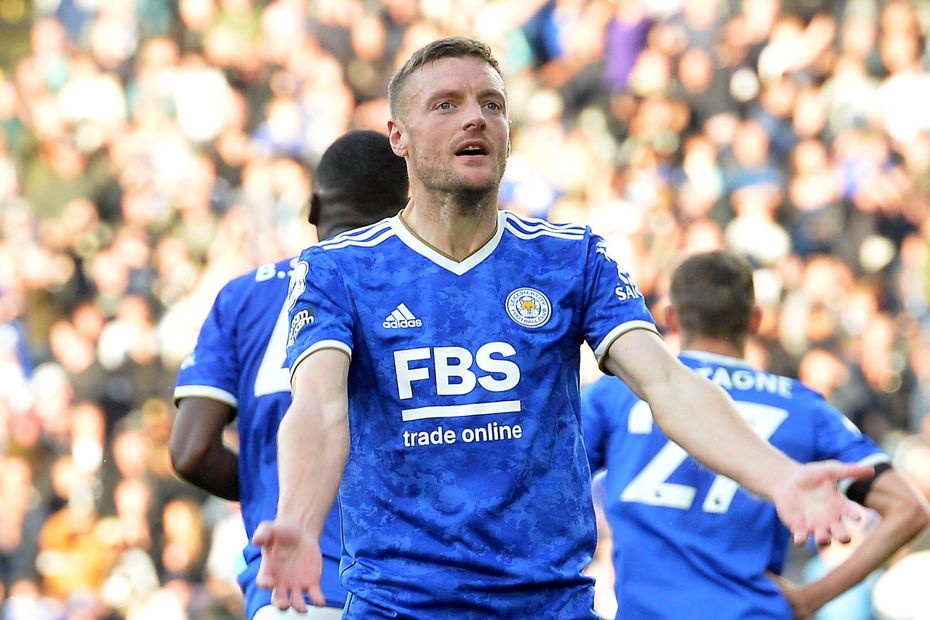 Jamie Vardy (£10.6m) could be among the best alternatives to Mohamed Salah (£13.0m) for the captaincy in Gameweek 13 of Fantasy Premier League.

The Leicester City forward has frustrated his owners with a run of four straight blanks.

But Vardy has a reliable record against weekend opponents Watford, scoring in four of his previous five meetings with them.

At home, the forward’s 17 shots, 15 shots in the box and seven shots on target all rank top for Leicester.

Watford, meanwhile, are among only two sides who have yet to keep a clean sheet this season.

Auba to deliver at home again?

Arsenal star Pierre-Emerick Aubameyang (£9.9m) has scored in four of his five home starts ahead of a visit from Newcastle United to Emirates Stadium.

The Gabonese produced 27 points in his two matches against the Magpies last term, thanks to three goals and an assist.

Kane has 30 points across his last three trips to Turf Moor, while Son has returned double-figure hauls in each of his last three encounters with the Clarets.

Liverpool's Alexander-Arnold faces Southampton on the back of five double-figure returns in 10 appearances.

Part 2: Who to captain in GW13? What the experts say