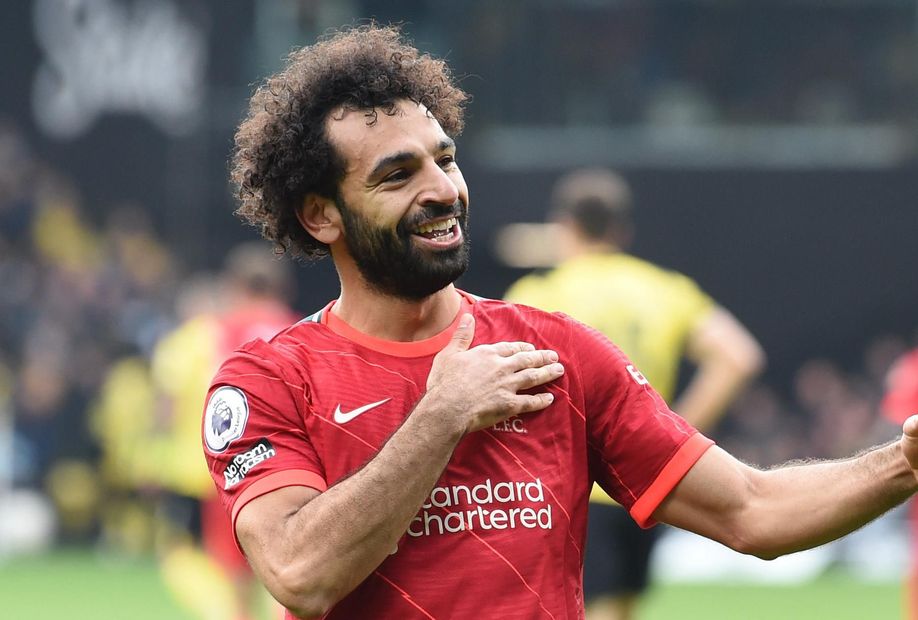 The Scout's panel of experts give their verdicts on who managers should captain ahead of the Fantasy Premier League Gameweek 13 deadline of 11:00 GMT on Saturday 27 November.

I've got to go with Mohamed Salah (£13.0m) again this week. He's the only premium attacker in my squad and very difficult to back against on current form.

I can't see past Salah, who has registered five goals and one assist in four matches for Liverpool against Southampton at Anfield.

There is no reason to go against Salah.The Reds are simply rampant at home. Pierre-Emerick Aubameyang (£9.9m) against Newcastle United could do well if you are looking for a differential.

He has 125 points, is owned by over 72 per cent and has three double-digit hauls at home already this season. Got to be Salah.

Go against Salah at your own risk. It’s too early in the season to be taking those types of chances.

There are other options including the likes of Harry Kane (£12.2m), who has returned in each of his last six Premier League appearances against Burnley. But with Salah's form continuing in the UEFA Champions League in midweek, he is the most obvious choice for captaincy…again!