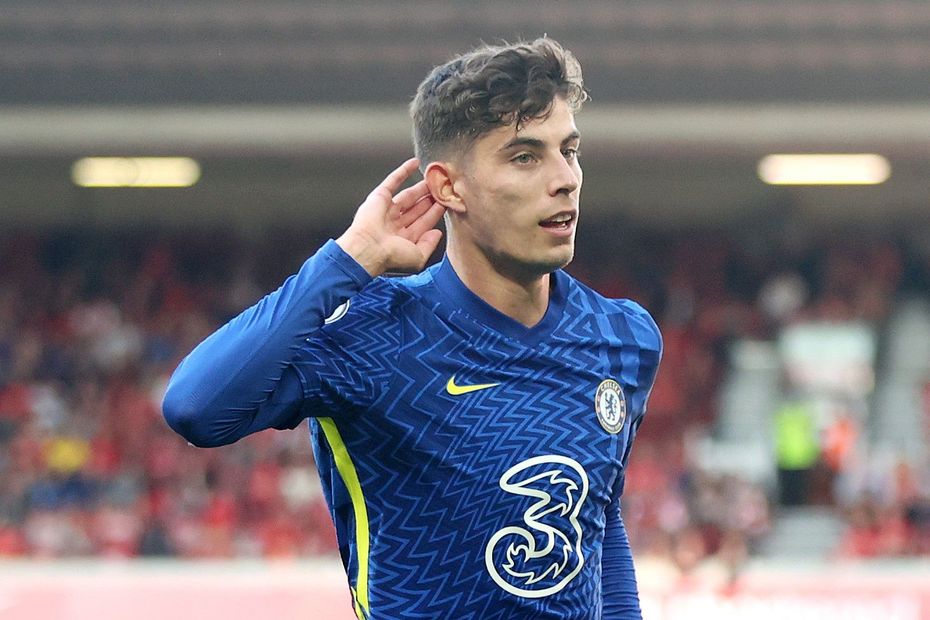 Havertz: I had one choice for my goal External Link
FPL Show Ep 11: Best premium differentials
The Scout's best replacements for Lukaku in FPL

Many Fantasy Premier League managers have built their squads to target Chelsea’s next three matches against the bottom three sides, but injuries to both Romelu Lukaku (£11.7m) and Timo Werner (£8.6m) have ruined their plans.

As managers consider how to react, Fantasy expert Mark McGettigan recommends sticking with the Blues' attack and bringing in midfielder Kai Havertz (£8.1m), who replaced the stricken Lukaku during Wednesday’s UEFA Champions League match and promptly found the net.

“If I didn’t have a Chelsea midfielder this week, I prefer Havertz now,” says Mark, better known as the FPL General, in the latest episode of the FPL Show below.

“He’s probably going to play out of position. Playing for Chelsea, with those fixtures, he’s a very good pick-up now.”

“On paper it looks perfect,” he says. “You’ve got a midfielder playing out of position with three incredible fixtures coming up. He’s potentially a captain option this week if you’re going against Mo Salah.

“But at the same time, he didn’t have the faith of Thomas Tuchel in the last few games. He hasn’t really delivered reliably, and for £8.1m there’s a lot of good midfielders around.

“The tricky thing is if you’re getting rid of Lukaku you’re probably going to have to take a hit to bring him in, unless you’ve got two free transfers.

“If you’ve got the likes of [Diogo] Jota or someone like that, you could actually make that transfer and get rid of a problem that you had. [Havertz] is a good short-term option.”