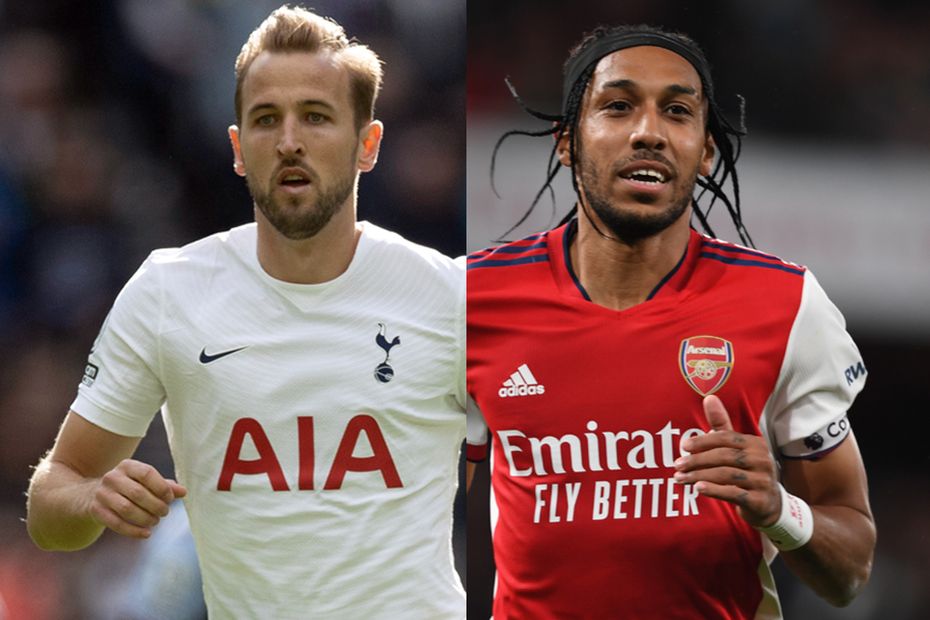 FPL team news: Raphinha says injury 'nothing serious'
Who is the best midfielder to replace Doucoure in FPL?
FPL Gameweek 9 Kings to watch

Owners of Romelu Lukaku (£11.7m) in Fantasy Premier League are considering replacements for their forward lines after an ankle injury forced off the Chelsea striker during their UEFA Champions League match on Wednesday evening.

Lukaku is the third most-popular forward in Fantasy, found in 34.4 per cent of squads and his owners were hoping for a return to form, starting with this weekend’s home encounter with Norwich City, the beginning of a run in which Chelsea face the bottom three clubs in successive Gameweeks.

But, with Tuchel saying the Belgian is set to miss "some matches" and more than 290,000 managers already transferring the striker out, The Scout looks at some of the best replacements before Friday's 18:30 BST deadline.

You can read about our panel of experts' top targets to replace the Chelsea striker here.

FPL’s top-scoring forward, Vardy has scored five of his seven goals this season in the last four Gameweeks. According to the Fixture Difficulty Ratings (FDR), just one of Leicester City's next eight matches scores more than three.

The Arsenal striker has scored in each of his three home starts in 2021/22 ahead of tomorrow's visit by Aston Villa. The Gunners also host Watford and Newcastle United in the next five Gameweeks.

The Tottenham Hotspur striker returned to form last weekend, claiming his season-high haul of 12 points against Newcastle. Kane’s five shots on target in the last two Gameweeks were more than any other player in Fantasy.

Owned by just 2.7 per cent, the Nigerian has earned both his starts this season in the last two Gameweeks after Leicester changed to a 3-4-1-2 formation. Iheanacho has produced returns in three successive appearances and could offer a cheaper alternative to Vardy, or even a double-up option in the Foxes attack.

The Brentford forward is at home to a Leicester side who have conceded nine away goals, second only to the 10 of Crystal Palace. After that, Brentford face each of the bottom three clubs - Burnley, Norwich and Newcastle - in successive Gameweeks.