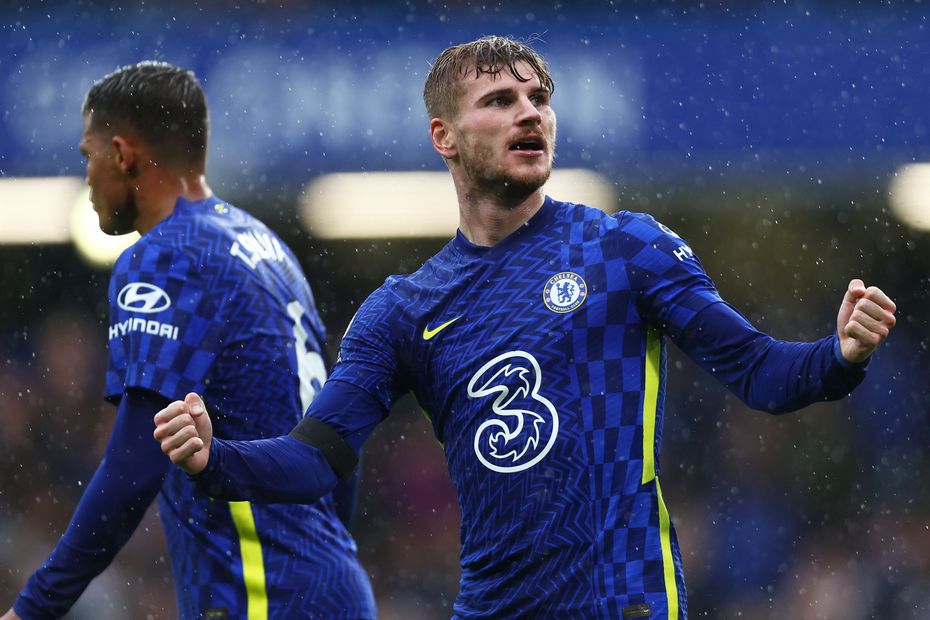 FPL experts: Who are the must-have premium players?
FPL Update: Chilwell worth the rotation risk?

Managers on the lookout for a new forward in Fantasy Premier League should consider Timo Werner (£8.6m).

The German started only one of Chelsea’s first five matches this season, earning just a single assist.

But he has since been named in the first XI for each of their last three encounters, scoring his first goal of the campaign against Southampton in Gameweek 7.

Werner has remained overlooked mainly due to the popularity of his strike partner Romelu Lukaku (£11.7m).

He sits in a mere 2.2 per cent of squads compared with the 36.6 per cent of the Belgian, who is the third most-owned forward in Fantasy.

Over the last three Gameweeks, Werner ranks third among forwards for Threat in the ICT Index, a feature in Fantasy that can help guide the strategies and selections of managers.

Inside the penalty area, his 20 touches and seven shots both placed third in his position across Gameweeks 6-8.

Only the two top-scoring forwards, Michail Antonio (£8.1m) and Jamie Vardy (£10.6m), bettered either of those totals.

Those statistics look particularly encouraging when assessed against Lukaku.

The Belgian managed a mere three shots, with two coming inside the box, in the last three Gameweeks.

All of those efforts were off target.

Thomas Tuchel’s side face each of the bottom three teams, Norwich City, Newcastle United and Burnley, in the next three Gameweeks.