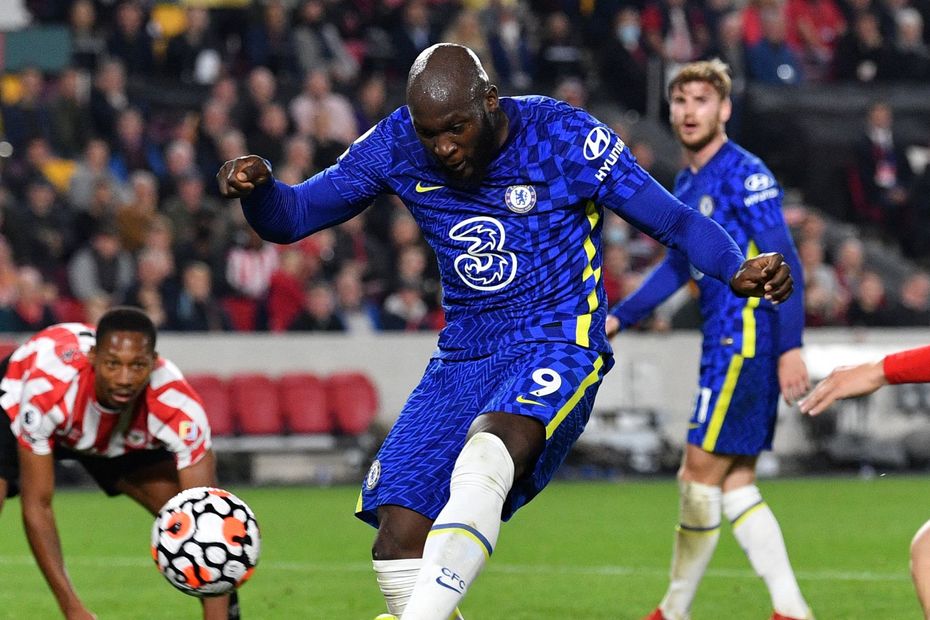 With Romelu Lukaku (£11.7m) and Cristiano Ronaldo (£12.5m) struggling for form and players such as Jamie Vardy (£10.6m) and Kevin De Bruyne (£11.9m) both among the goals of late, The Scout's panel of Fantasy Premier League experts discuss who are the must-have premium stars.

It's been a slow time for Lukaku but I'm not panicking. If there are any fixtures that will help the Chelsea forward back to form it'll be matches versus the bottom three - Norwich City, Burnley and Newcastle United - who are incidentally his next three opponents.

I'll be selling Ronaldo this week. Given he isn't on penalties, he isn't even the best premium option at Manchester United ahead of Bruno Fernandes (£11.8m), while his next three fixtures are not great.

I'll be switching to an in-form Vardy, who we've all overlooked so far.

I have a big decision as to whether to sell Ronaldo. With Lukaku also struggling, I'm leaning towards keeping him and holding my transfer, barring injuries. Premium picks get a long leash for a reason and that's because making a transfer without considering all options can put you in quite a bad spot.

Triple Chelsea defence seems to have more upside for me this week than a Lukaku captaincy, so if I make a move I think it would be in that direction. When it comes to Son Heung-min (£10.1m) and De Bruyne, fixtures and the fear of rotation are making me avoid them but Vardy is too good to ignore now that he's playing alongside Kelechi Iheanacho (£7.0m) again.

If you own Lukaku then to sell him now is pure madness. If anything, managers should be looking to double up in attack with Timo Werner (£8.6m).

Son and Harry Kane (£12.1m) are definitely coming into our thoughts but I wouldn't panic. Gameweek 12 is the time to target Tottenham Hotspur.

Lukaku is definitely a hold for the next three fixtures but after that it is worth looking at Spurs for their great run - both Son and Kane.

Man Utd seem to be in a bad place at the moment and, with tough fixtures ahead, the investment in Ronaldo cannot be justified.

Man Utd seem to have lost their way in recent Gameweeks, especially when it comes to connections between the attacking players and the defence. As a result, and with the match with Liverpool next up, I'd sell Ronaldo.

The move to Vardy seems obvious. That extra money could be used to swap out Diogo Jota (£7.5m) or Mason Greenwood (£7.6m) and get Son, making that a very attractive double transfer.

If you are selling a premium player, you have to be sure there are good reasons. Parting ways too early can be an expensive mistake. Spurs and Man Utd have difficult fixtures so it makes sense to have Lukaku instead, or alongside De Bruyne, given their more favourable schedules.

Vardy is also a great option but it can be difficult to time when to buy him as his points are very streaky.

I feel like the novelty and love for the new Ronaldo and Lukaku toys is wearing off and I'm slowly finding myself wanting the comfort of my older, much-beloved, reliable toys.

Kane, De Bruyne, Vardy and Son have all been ignored as I try to love Lukaku. I'm keeping the Belgian for his match against Norwich this weekend, of course, but a blank in that one and I'll be pining even harder for the comfort of Kane or Vardy.