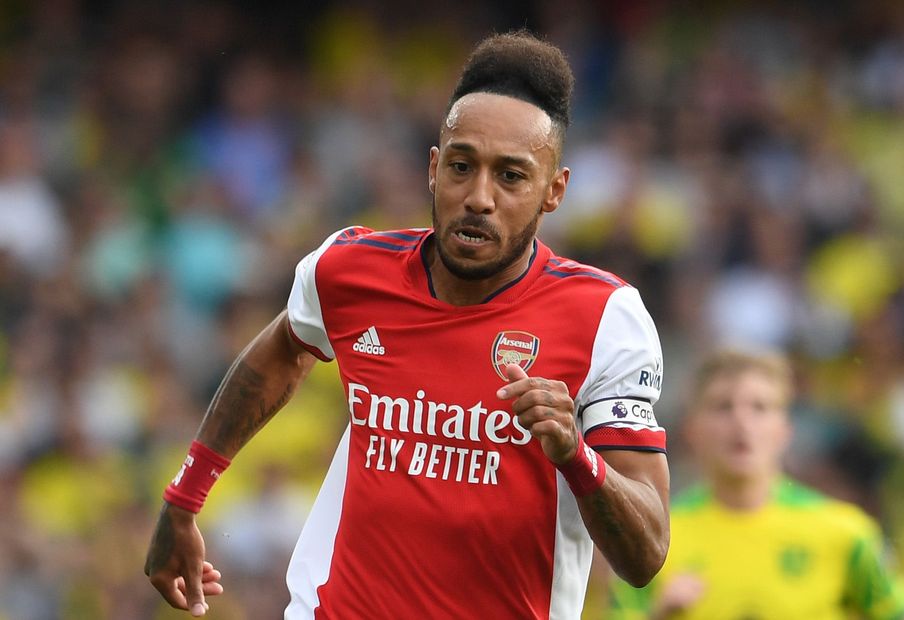 FPL experts: Lessons of the season so far
The Scout's FPL Wildcard squad for Gameweek 8

The improving goal threat of Pierre-Emerick Aubameyang (£9.9m) could soon make him a top target in Fantasy Premier League.

The Arsenal forward has scored both his goals this season in the last four Gameweeks, netting against Norwich City and Tottenham Hotspur.

But having struggled with illness at the start of the campaign, he remains overlooked in Fantasy and can be found in only 2.3 per cent of squads.

Aubameyang ranks second only to Cristiano Ronaldo (£12.6m) among forwards in the last four Gameweeks for Threat in the ICT Index, a feature in Fantasy that can help guide the strategies and selections of managers.

Manchester United’s Ronaldo has produced 18 shots since making his return to the club in Gameweek 4, more than any other forward in Fantasy.

Aubameyang ranks joint-second with Harry Kane (£12.1m) for this statistic, on 13 each.

Nine of the Arsenal forward's shots in that period came from inside the penalty area, a total bettered by just three other Fantasy forwards.

Aubameyang’s recent form compares very favourably with his early-season displays. The Gabonese produced just a single shot and no key passes in the first three Gameweeks.

Notably, Aubameyang’s numbers fare well compared to Romelu Lukaku (£11.7m), who is expected to be among the top captain picks in the next four Gameweeks due to Chelsea’s kind schedule.

The pair both scored twice and supplied five key passes over the last four Gameweeks.

But Lukaku only managed a total of seven shots.

If the Belgian fails to recover from a muscle issue for Chelsea's match with Brentford, Aubameyang could prove a strong FPL alternative, particularly for those on their Wildcards.

Arsenal are now set to embark on a run of four home outings in the next six Gameweeks that can further lift the output of their lone striker.

According to the Fixture Difficulty Ratings (FDR), three of those matches at Emirates Stadium score only two.

Aubameyang can take advantage of that run and get more goals and FPL points, according to the ICT Index.