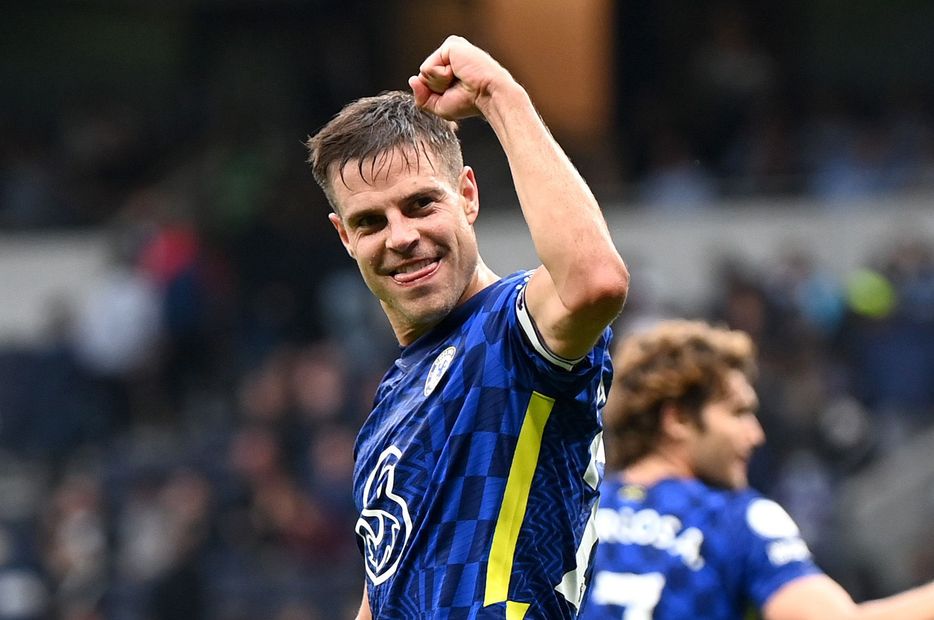 The Scout selects a 15-man squad for Fantasy Premier League managers looking to play their Wildcard chip for Gameweek 8.

Using the Fixture Difficulty Ratings (FDR) as a guide, the players picked can all take advantage of favourable runs of opponents over the next four to six Gameweeks.

Arsenal’s new No 1 has conceded only one goal in four matches since securing a starting role. Four of the Gunners’ next six matches are at home, and three of those Emirates Stadium encounters score only two in the FDR.

He has been named in Watford’s first XI in their last three matches and could be the cheapest starting goalkeeper in the game. However, it remains to be seen whether Foster will continue as first-choice under new head coach Claudio Ranieri.

FPL’s top-scoring defender has earned 44 points thanks to five clean sheets and two assists. One of only two defenders to start every match for Manchester City this term, he faces Burnley, Brighton & Hove Albion and Crystal Palace in the next three Gameweeks.

The versatile Spaniard has started more matches and earned more Fantasy points than any other Chelsea defender since Thomas Tuchel took charge. All of their next four matches score only two in the FDR.

The Dutchman has provided a consistent source of returns since making his first start of the campaign in Gameweek 4. Veltman has blanked in only one of the four matches he’s been named in the Brighton first XI, averaging 4.8 points per start.

Southampton’s lively right-back has picked up returns against Man City and Chelsea in the last four Gameweeks. With four of Saints’ next five matches scoring only two in the FDR, Livramento’s 13.3 per cent ownership should be wary of benching him.

FPL’s top-scoring player has averaged 10 points per match over Liverpool's opening seven Gameweeks. Four double-digit hauls and a single blank are both league-leading figures in Fantasy, highlighting why he is the one must-have premium player in 2021/22.

The midfielder has had a somewhat disappointing start to his Man City career, managing only one goal and an assist over the first seven Gameweeks. Nonetheless, Grealish is the only midfielder to start every match for Pep Guardiola's side and has created a team-leading 18 chances.

The Brazilian has recorded 24 shots and 14 key passes this season, one of only four players to place in the top 10 for both statistics. Raphinha can build on his solid start to the campaign due to a strong long-term schedule, with each of Leeds’ next eight matches scoring no more than three in the FDR.

The on-loan midfielder has scored twice and supplied three assists in six appearances for Palace. Since arriving at the club, Gallagher’s 15 shots, 11 shots in the box and five shots on target are all more than any team-mate.

Chelsea’s Belgian has the schedule to reward his 37.3 per cent backers in the next four Gameweeks. Lukaku will be among the top captain picks against Brentford, Norwich City, Newcastle United and Burnley.

One goal, two assists and 18 points over the last two Gameweeks suggest the Wolverhampton Wanderers’ star is back to his best. Jimenez’s 15 shots in the box and 19 chances created both place among the top six players this season.

The Brentford striker has scored both of his goals this season and supplied each of his two assists in the last five matches. Toney has the schedule to offer major long-term value for managers. From Gameweek 9 onwards, each of the Bees’ subsequent eight matches scores no more than three in the FDR.