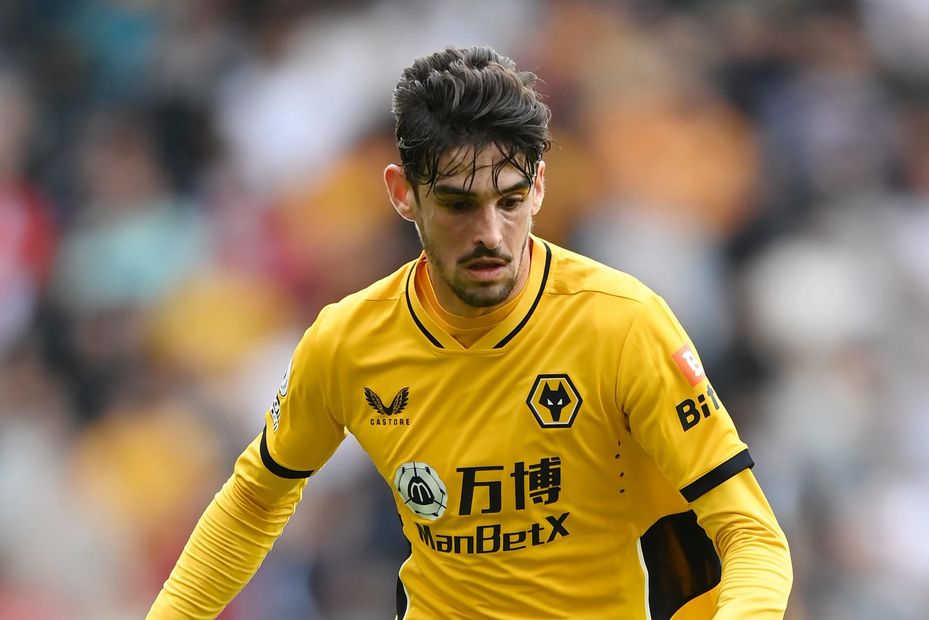 Using the fixtures to plan in advance is essential to succeeding in Fantasy Premier League Draft.

As each player can only be owned by one manager in a Draft league, getting the jump on rivals is even more crucial than in Fantasy Premier League, where you can own any player at any point in the season.

The fierce competition for players in Draft means managers must look well beyond the current Gameweek when pinpointing their key targets, finding overlooked gems who have the upcoming schedules to thrive.

As always, the players recommended below were found in fewer than half the squads in eight-team Draft leagues in the previous Gameweek.

Arsenal’s summer signing helped them to their first clean sheet of the season at home to Norwich City last weekend. Ramsdale can continue that form against a Burnley side who have scored only three goals in 2021/22.

Crystal Palace’s Vicente Guaita has kept a clean sheet in each of his two home outings this term and offers a strong rotation option when playing at Selhurst Park. Four of the Eagles’ next five home matches score just two in the Fixture Difficulty Ratings (FDR). Bring him in now and simply bench him against Liverpool this weekend.

The Leeds United full-back can bring in returns at both ends of the pitch over the coming Gameweeks. Ayling scored his first goal of the campaign at Manchester United in Gameweek 1, and five of his next six matches score only two in the FDR.

Norwich's Max Aarons has shown plenty of attacking promise recently. The full-back ranks third among defenders in the ICT Index over the last two Gameweeks, producing four key passes, four successful crosses and three shots in that period. Three of his next four matches score only two in the FDR.

The Wolverhampton Wanderers winger has yet to produce attacking returns, yet the Barcelona loanee boasts strong underlying numbers. His six shots on target are joint-top among midfielders, level with Liverpool pair Mohamed Salah and Sadio Mane. Each of Wolves’ next three matches score two in the FDR.

Conor Gallagher has produced 23 of his 26 points for the campaign in the last two Gameweeks. The Palace midfielder's eight shots were bettered by only two other players during that period, while his three big chances ranked joint-top.

An injury to Callum Wilson lifts the Brazilian’s short-term prospects for back-to-back encounters with Leeds and Watford. Joelinton made his first start of the season against Man Utd last weekend and, although he didn’t score, he recorded three of Newcastle United's five shots inside the box.

Norwich’s Teemu Pukki entertains Watford this weekend, having scored his first goal of 2021/22 in his previous home match. Pukki is a massive influence on the Canaries' attack, producing 26 goals and four assists in their Championship-winning campaign in 2020/21. His six shots in the box this season are three times the total of any team-mate.