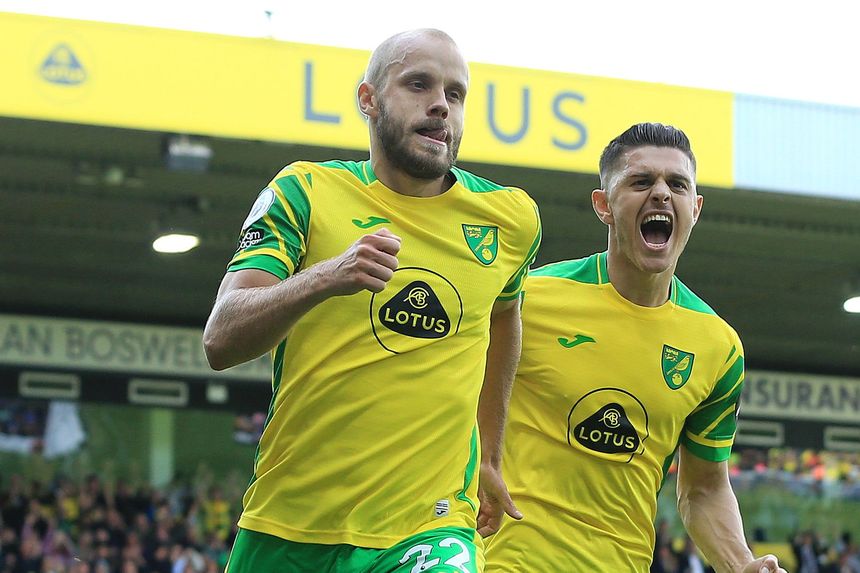 Teemu Pukki has scored a total of six goals in his five Premier League home appearances across the months of August and September in 2019/20 and 2021/22.

The Hornets have won six of their last nine league matches at Norwich (L3), as many as they had in their previous 40 visits to Carrow Road (W6 D10 L24).

Norwich have lost each of their last 14 Premier League matches, scoring just twice and conceding 35 goals in this run.