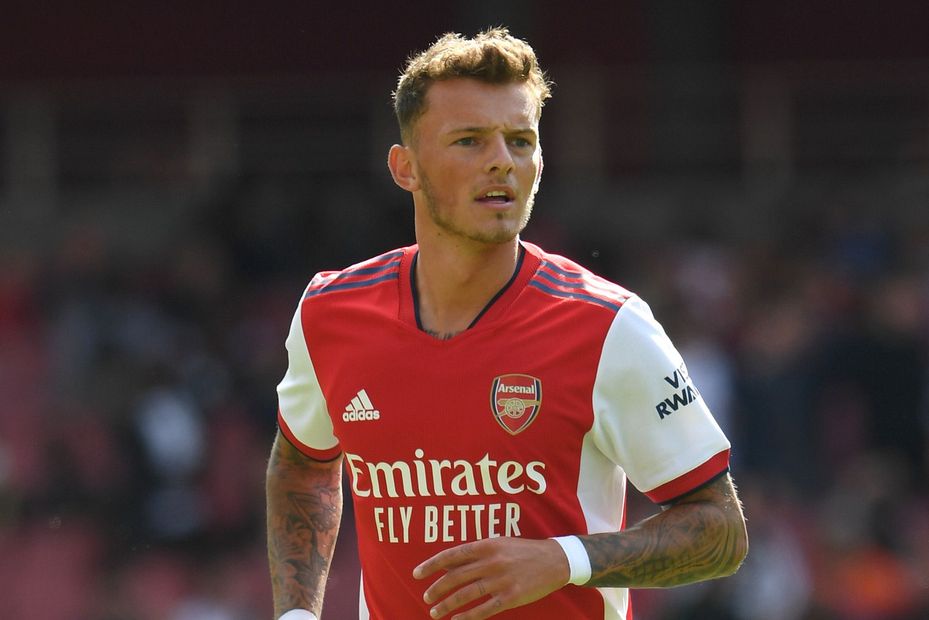 Cristiano Ronaldo’s return to Manchester United makes him the go-to pick for managers who are first in the waiver claims in Gameweek 4 of Fantasy Premier League Draft.

The Portuguese is among a handful of new signings who can allow managers to freshen up their squads.

In addition, players from sides who are set to embark on kind runs of opponents can also reward those who make the move early.

The Scout looks at the best options per position, both short-term and long-term, ahead of Friday’s 11:00 BST waiver deadline.

As always, the players selected are currently pick by less than half the managers in eight-team FPL Draft leagues.

The Brentford No 1 has conceded only one goal ahead of his home match against Brighton & Hove Albion. Two save points and one bonus point highlight Raya’s multiple routes to returns.

Wolverhampton Wanderers’ Jose Sa heads to Watford at the start of a very favourable schedule – each of their next four matches score just two in the Fixture Difficulty Ratings (FDR).

Arsenal are another side who have the schedule to improve upon their poor start to the campaign. According to the FDR, each of their next eight matches score no more than three. Starting with a home meeting with Norwich City, White can offer a strong possibility of clean sheets for a number of Gameweeks.

While Spurs defender Emerson may have to initially wait to oust Japhet Tanganga at right-back, the new arrival from Barcelona boasts plenty of attacking potential. He scored four goals and supplied 10 assists in his last two seasons as a regular in LaLiga.

Leeds head coach Marcelo Bielsa is a long-term admirer of the Welshman, finally capturing him from Man Utd on deadline day. If James secures a regular role quickly, he could prove a huge success from Gameweek 5 onwards – five of Leeds’ subsequent six matches score only two in the FDR.

Pablo Fornals remains overlooked by Draft managers despite starting the season with two goals for West Ham United. The Spaniard’s eight chances created is a team-leading total, highlighting his all-round appeal for a trip to Southampton.

The Portuguese will be the hottest of properties for Friday’s waiver, with managers who are sitting at the bottom of their Draft leagues having first claim on Ronaldo for Man Utd’s home encounter with Newcastle United.

Odsonne Edouard arrives at Crystal Palace on the back of 59 goals and 26 assists over 107 league appearances for Celtic. The Frenchman could also be handed a share of dead-ball duties for the Eagles, having taken free-kicks and penalties for the Scottish side.