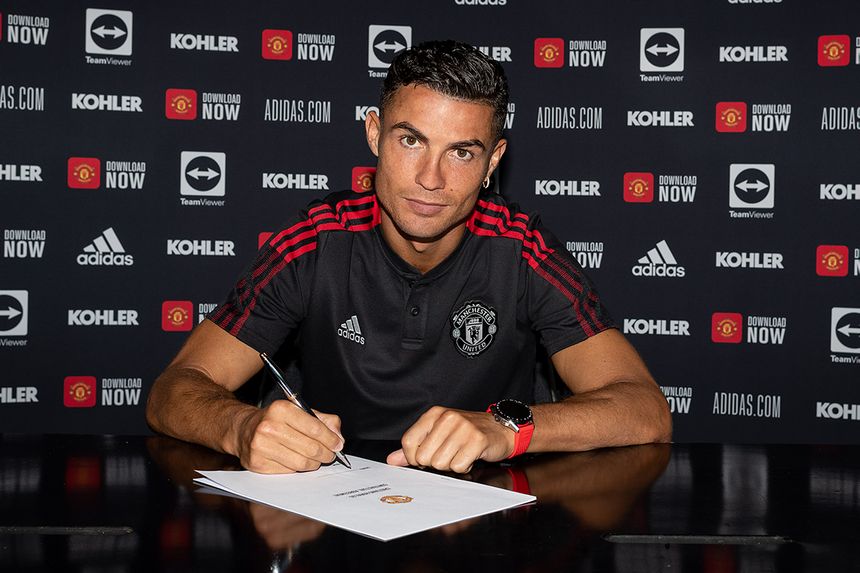 The Scout's panel of experts give their verdicts on who managers should captain ahead of the Fantasy Premier League Gameweek 4 deadline of 11:00 BST on Saturday 11 September.

Managers who have recruited Cristiano Ronaldo (£12.5m) will likely look to hand him the armband on his return to Manchester United in front of the home crowd.

However, there are other great options. Romelu Lukaku (£11.5m) is facing an Aston Villa side who are without Emiliano Martinez (£5.5m), and the in-form Michail Antonio (£7.9m) has registered three double-digit hauls.

My decision on transfers may affect this and that's going down to the wire. But for now, Bruno Fernandes (£12.0m) has the armband, which was an easy choice for this fixture at home to Newcastle United just a few weeks ago, before Ronaldo joined.

This week will be interesting because Ronaldo’s new owners will stick the armband on him. However, for me, overlook Mohamed Salah (£12.5m) at your peril.

Lots of good captaincy options this week with Salah, Lukaku and Fernandes all in play. I don't see myself resisting Ronaldo's second debut at Old Trafford, though.

There are half a dozen good captaincy options this week. The pick of the bunch is probably Ronaldo in his much-hyped second debut for the Red Devils, unless Ole Gunnar Solskjaer casts doubt on his minutes. Salah and Lukaku are both good alternatives.

Call me a traditionalist but I've homed in on old favourite Salah as my captain against Leeds United, who look like they'll be ideal opponents for him.

All eyes are on Old Trafford for Ronaldo's return, but don't ignore Antonio, who is FPL's most in-form asset. Three back-to-back double-digit hauls to start the season is exceptional - and he's now up against a Southampton side who have already conceded six goals in their three matches.

This week is one of my biggest captaincy toss-ups in a while. I want to bring in Ronaldo for a hit to captain him in a home fixture against Newcastle, which feels like a perfect re-introduction to Man Utd. If I don't go down that route, I'll be rolling with a rested Salah.

I can't look beyond Ronaldo's return to Old Trafford against a leaky Newcastle defence. Hopefully Solskjaer is full of positivity in his Friday press conference ahead of the match!

Next: Antonio can deliver more double-digits