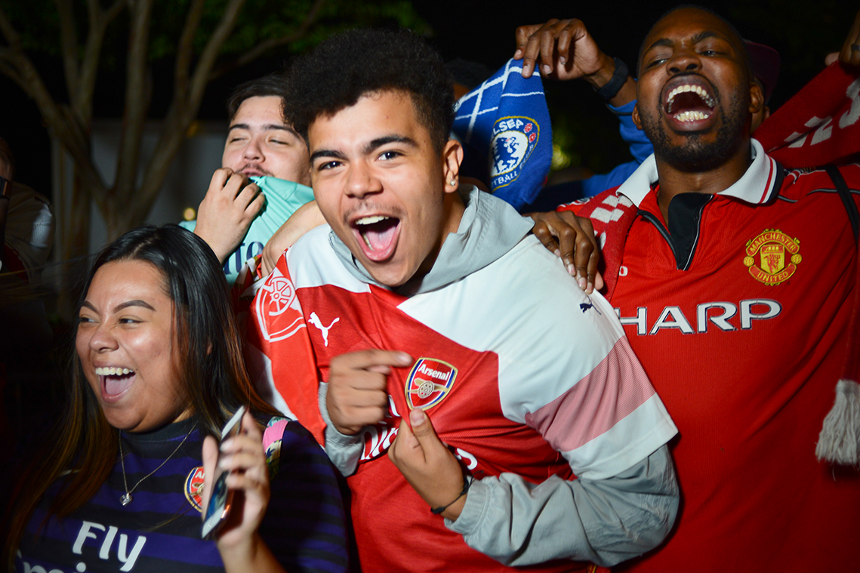 FPL basics: What is FPL?
Why you should try Fantasy Premier League
FPL basics: Leagues and cups

The Fantasy Premier League season may have started but it’s never too late to set up a new mini-league, whether you have already registered a team or not.

The thrill of competing in private mini-leagues is one of the big draws of playing Fantasy.

So managers who have a new set of FPL-playing friends or work colleagues, or just want to start again with their existing rivals, can all refresh their rivalry from zero, no matter if it is Gameweek 4 or 24.

Here is how you can select the next Gameweek from when the scoring in that league begins.

After you have created a new mini-league, when choosing a name for that league, use the dropdown menu to change the default position from Gameweek 1 to whatever is the next Gameweek.

Managers can enter up to 25 private mini-leagues, giving them multiple chances to compete against their friends, colleagues and relatives for glory.

Remember there are two types of mini-league: "Classic Scoring" and "Head to Head".

That gives managers nine opportunities for success from August to May.

Managers can also set up a Head-to-Head mini-league at any stage of a season.

In Head-to-Head, managers face another team in the league each Gameweek.

Whichever manager has more points that Gameweek wins three points in the league table, while the loser gets none. In the event of a tie, both teams get one point.

Head-to-heads can throw up different standings from the Classic Leagues, so managers low down a Classic League can be near the top of a Head-to-Head League.