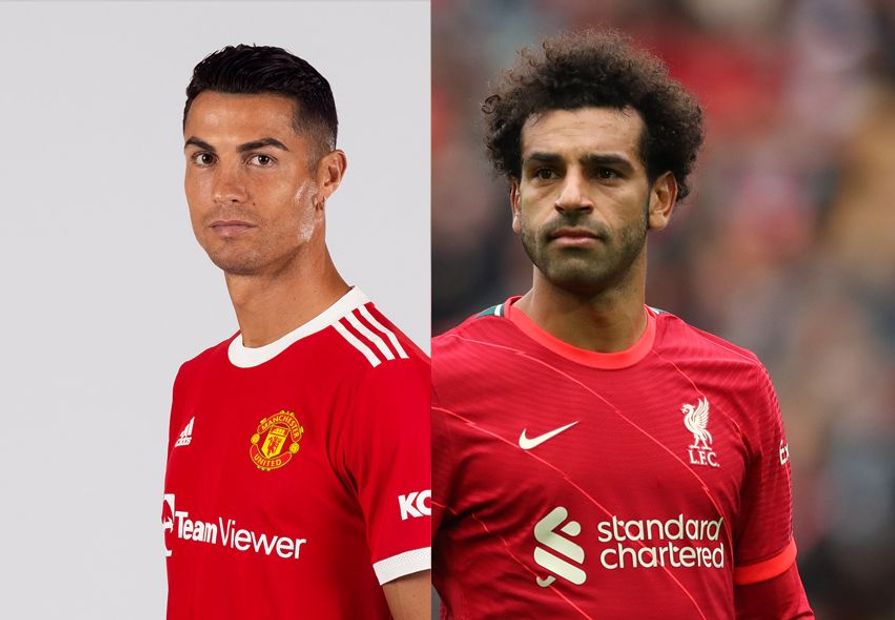 Hundreds of thousands of Fantasy Premier League managers are activating their Wildcard chips ahead of Gameweek 4 in order to accommodate for Cristiano Ronaldo (£12.5m) or another premium forward.

Ronaldo has already been transferred in by more than a million FPL managers ahead of Manchester United's home match against Newcastle United, with the Portuguese sitting in 15 per cent of squads and climbing.

But just how can you fit Ronaldo into a squad that also contains Mohamed Salah (£12.5m) and other key players?

Fear not. The Scout's panel of experts are here to help.

Seven of the world's top managers have combined to create an ultimate XI with a combined cost of £83.2m. Playing in a 3-5-2 formation, this leaves £16.8m to spend on a back-up goalkeeper, two defenders and a forward as substitutes.

Sam Bonfield (@FPLFamily): The Tottenham Hotspur goalkeeper has kept three clean sheets so far this season and with a fixture against Crystal Palace up next, more points look likely.

He has also registered six bonus points and three save points to total 27 points, 10 more than any other player in his position.

Paul Gee (@FPLPaulGee): Alexander-Arnold is still producing returns like he did at the end of last season, but this time he seems to have the added bonus of being part of a defensively solid Liverpool team.

He has created three big chances in the last two matches and had two shots in the box. I wouldn't just include him in my Wildcard team, he is a season-keeper.

Lee Bonfield (@FPLFamily): Chelsea have been defensively strong since Thomas Tuchel's arrival, and Rudiger at £5.5m is a solid pick who you won’t need to worry about in terms of rotation.

I’d expect immediate returns in Gameweek 4 against an Aston Villa side who haven’t been creating many chances.

Utkarsh Dalmia (@zophar666): Wolverhampton Wanderers have been unlucky to not keep a clean sheet so far, as only Manchester City have allowed their opponents fewer shots.

They do not play any of last season's top four until Gameweek 15 and Semedo has been given freedom to roam forward by Bruno Lage.

Holly Shand (@FFCommunity_): Jota has started the season in fine form, despite having his minutes managed by Jurgen Klopp.

If Roberto Firmino (£8.8m) is sidelined with the injury that forced him off in Gameweek 3, Jota could earn an extended run in the side, which should translate into more goals and assists. He could be great value in the short term at his price tag.

Chuck Booth (@ChuckBoothSport): Many are choosing between Salah and Jota when you can have both. Salah already has two goals and two assists and can be a great captaincy option to rotate with Ronaldo as the season continues.

Sam Bonfield (@FPLFamily): Torres has made a fantastic start to the season, starting all three matches and picking up 23 points. He is likely to play as a forward this season, with Gabriel Jesus (£8.6m) preferring to play out wide.

Torres currently sits seventh for threat for midfielders in the ICT index and looks to be a bargain buy.

Holly Shand (@FFCommunity_): Leeds United have one of the best runs of fixtures, after their Gameweek 4 meeting with Liverpool.

This could be an excellent period for Raphinha to deliver goals and assists. He's already got on the scoresheet in this campaign and takes his fair share of set-pieces.

He's scored two goals in the opening three matches and his average position has been more advanced than any team-mate. At his enabling price, he could be a fantastic long-term investment if he maintains his current form.

He is suspended for Portugal's third international match so fatigue will not be an issue. I expect him to start against Newcastle.

Chuck Booth (@ChuckBoothSport): The Premier League's most in-form player. You can't go into a Wildcard without Antonio, even if he has risen £0.4m already.

He has the confidence to score against any team and only has two difficult matches before Gameweek 10, which I wouldn't worry about needing to play him in. As long as Antonio is healthy, he will be a fixture in my side.