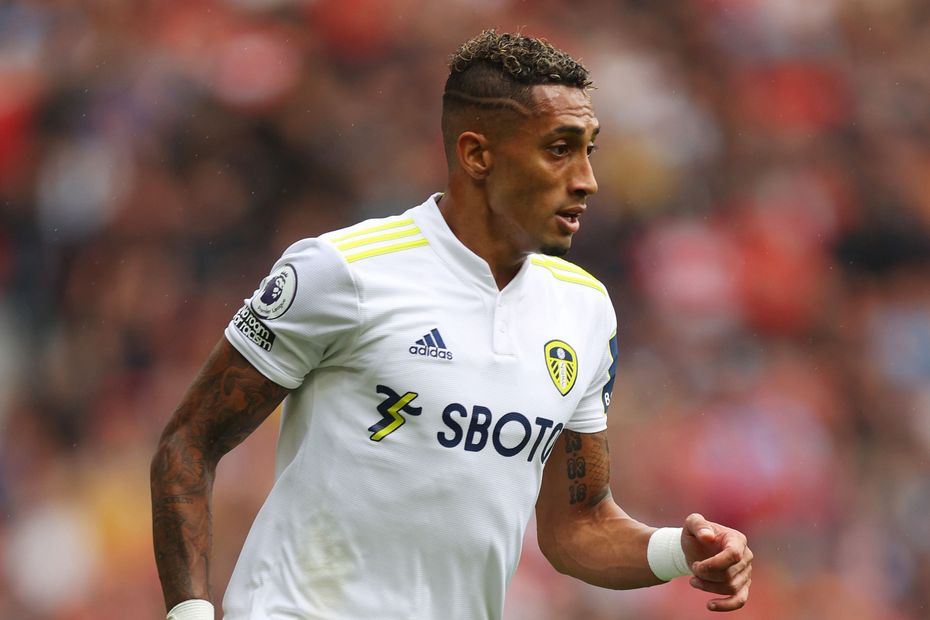 FPL experts: When to play your chips
How to play FPL: Chips explained
FPL experts: You don't want to be without Ronaldo

More than half-a-million Fantasy Premier League managers have played their first Wildcard chip during the international break as the rush for Cristiano Ronaldo (£12.5m) continues.

With that in mind, The Scout has selected a 15-man Wildcard squad featuring both the Manchester United star and Mohamed Salah (£12.5m).

All of Watford’s next three matches score only two in the Fixture Difficulty Ratings (FDR).

The Liverpool right-back's total of 15 chances created is five more than any other player in Fantasy.

Man Utd's left-back can profit from a run of three home matches in the next four Gameweeks.

Each of Wolves’ next four matches score only two in the FDR.

He has been playing up front for Manchester City and produced 18 points in Gameweek 3.

The Wolverhampton Wanderers winger's 12 shots and nine key passes both rank among the top four players this season.

The Brazilian’s 11 shots is a team-leading total for Leeds.

The Man Utd forward has earned a massive 850,000+ new owners since being added to the game.

Everton's striker is one of only two forwards to score in all three of the opening Gameweeks.

West Ham United's forward is the top-scoring player in Fantasy thanks to four goals and four assists.

Watford's back-up goalkeeper can deputise if Bachmann is ruled out.

The Watford midfielder can prove a handy budget option for managers’ benches.

Southampton’s right-back is one of the cheapest starting players in Fantasy.

Leeds have a very favourable schedule from Gameweek 5 onwards.