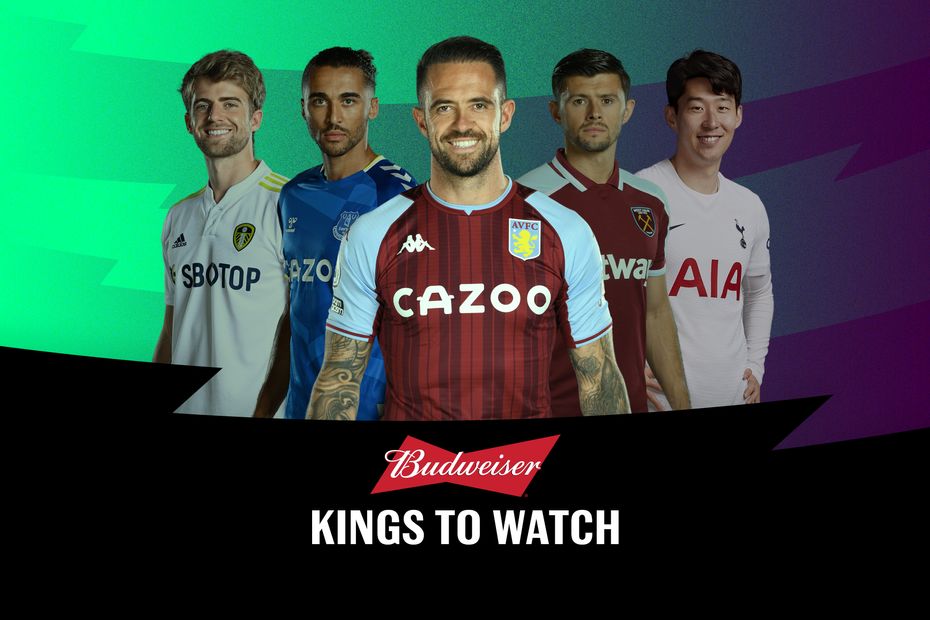 A home encounter with Brentford can help the Aston Villa forward deliver a major haul in Fantasy this weekend.

Ings has settled immediately following his summer transfer from Southampton.

He has scored in each of his first two outings for the Midlands side, against Watford and Newcastle United.

That has earned him a total of 15 points, leaving him second among forwards in Fantasy.

Brentford visit Villa Park with an impressive defensive record in their opening matches.

They are among only four sides to keep a clean sheet in each of the first two Gameweeks, along with Chelsea, Liverpool and Tottenham Hotspur.

However, the underlying statistics will offer encouragement for Villa’s key attacking players.

The Bees have allowed their opponents 18 shots inside the penalty area. That's the same number as Newcastle, who have conceded six goals.

Crucially, Ings was a far more explosive pick when playing at home in his final season at Southampton.

In a Gameweek where big-hitters Mohamed Salah (£12.6m) and Romelu Lukaku (£11.5m) go head-to-head at Anfield, many managers could be on the lookout for an alternative captain.

Ings' form and high potential for home returns suggests he could be the answer, and that he can reward his 40 per cent ownership.