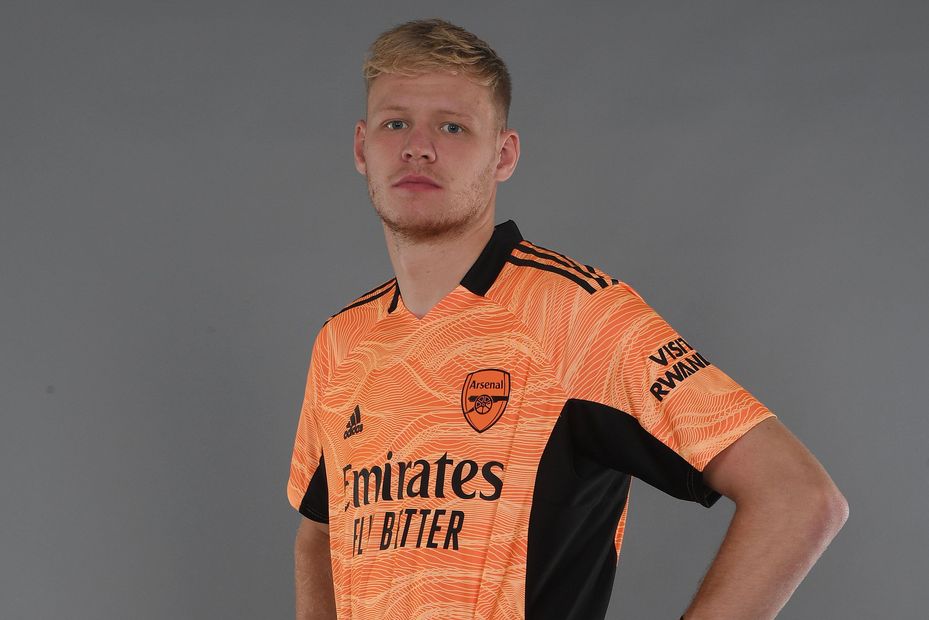 Arsenal have confirmed the signing of goalkeeper Aaron Ramsdale from Sheffield United.

The 23-year-old, who will wear the No 32 shirt, is Arsenal's second arrival of the day following the permanent transfer of Norwegian midfielder Martin Odegaard.

He also appeared 37 times for AFC Bournemouth in 2019/20 and is Arsenal's sixth senior summer signing.

Ramsdale's move to Arsenal is subject to the completion of regulatory processes at which point he will be available for their home match with Chelsea on Sunday 22 August.