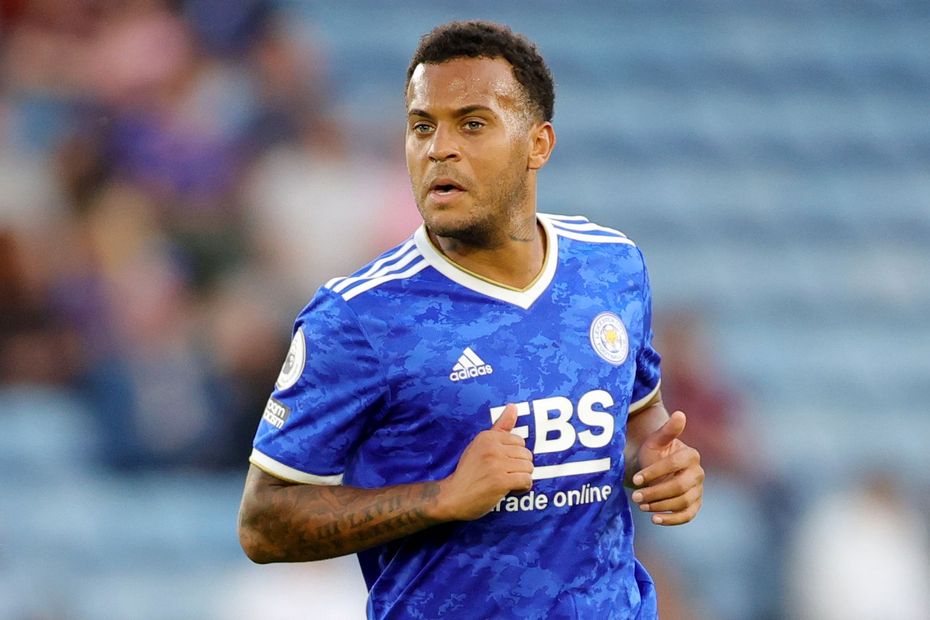 Owners of Wesley Fofana (£4.5m) in Fantasy Premier League are reassessing their options after the Leicester City centre-back was stretchered off with a broken leg in Wednesday’s 3-2 win over Villarreal.

The Frenchman was the most-selected defender under £5.0m in Fantasy prior to the match, but he now faces a long spell on the sidelines after manager Brendan Rodgers confirmed the extent of the injury.

Arsenal’s new signing Ben White (£4.5m) has emerged as the go-to budget defender, climbing to over 21 per cent ownership.

But managers who are prepared to pay a little extra should consider Leicester's new recruit Ryan Bertrand (£5.0m).

The left-back supplied two assists against Villarreal and took a share of set-pieces, setting up one goal with a free-kick.

Leicester's early schedule strengthens the case for switching from Fofana to one of his team-mates.

According to the Fixture Difficulty Ratings (FDR), four of the Foxes' first seven matches score only two.

Harvey Barnes (£7.0m) could also emerge as an early source of attacking returns.

The midfielder has started Leicester's last two pre-season matches since recovering from injury, and he scored their second goal on Wednesday.

Blues midfielder Ziyech scored both of the hosts’ goals, taking his tally to five strikes over the summer.

It remains to be seen whether Ziyech can establish himself as a regular under Thomas Tuchel, but his recent displays boost his chances of starting the season at home to Crystal Palace in Gameweek 1.

The Brazilian has now been involved in five goals this pre-season, scoring three and assisting two.

Like Ziyech, Lucas has been overlooked in early squads, with both players being owned by fewer than two per cent of managers.