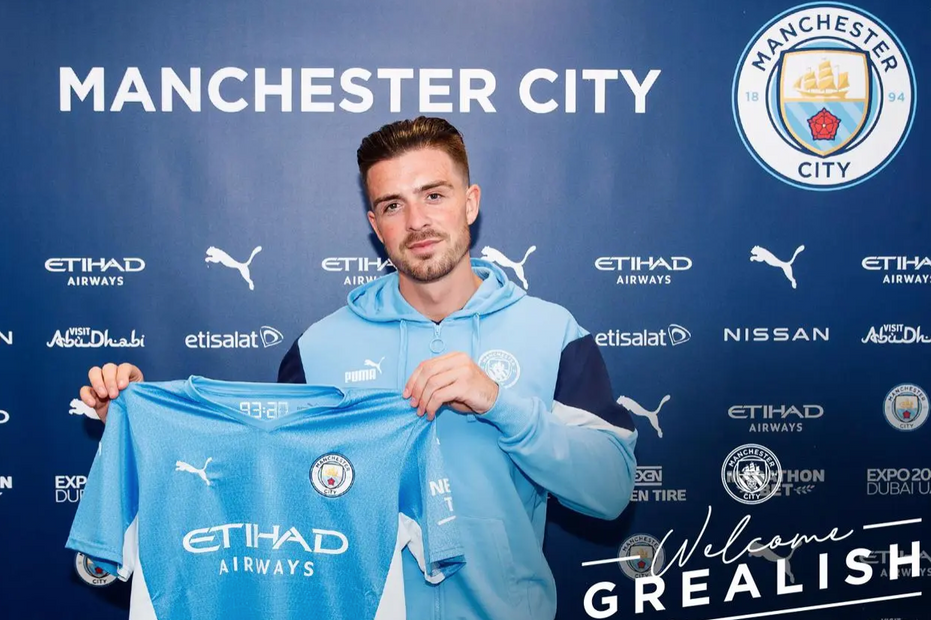 Manchester City have announced the signing of Jack Grealish from Aston Villa.

Grealish, who will wear the No 10 shirt, joins reigning Premier League champions Man City on a six-year deal for an undisclosed fee.

It brings to an end a 20-year spell with his boyhood club, whom he joined at the age of six.

“I am incredibly happy to have joined Manchester City,” Grealish told the club's official website. “City are the best team in the country with a manager considered to be the best in the world – it’s a dream come true to be part of this club.

"To play for Pep [Guardiola] and learn from him is going to be special and it’s something any top footballer would want."

He made five appearances at the tournament, setting up two goals.

In total Grealish has made 96 appearances in the competition during his career, producing 15 goals and 16 assists.

He will hope to make his Man City debut at Tottenham Hotspur on Sunday 15 August.