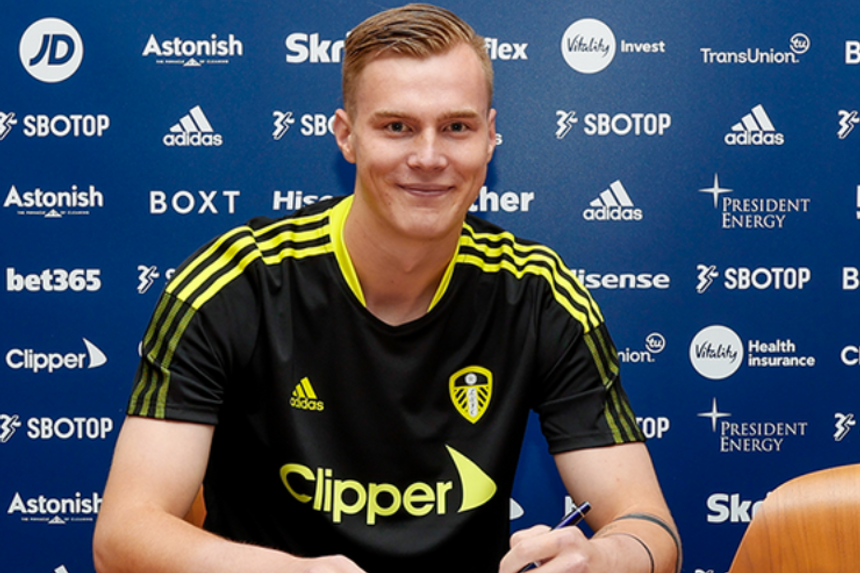 Under-21 international completes move from Valerenga on four-year deal

Leeds United have announced the signing of goalkeeper Kristoffer Klaesson from Norwegian side Valerenga.

The 20-year-old has agreed a four-year contract.

"The coaching staff is fantastic, the goalkeeper coach, the head coach. I feel like they play the sort of game I want to be a part of. I'm really excited.

"My first ambition is to develop and to push Illan [Meslier] as much as possible and maybe one day hopefully start a Premier League game."

Klaesson made his senior debut for Valerenga in June 2019 and has made 57 appearances in total.

He has also been capped by Norway from Under-15 to Under-21 level.

Leeds start their 2021/22 season at Manchester United on Saturday 14 August.