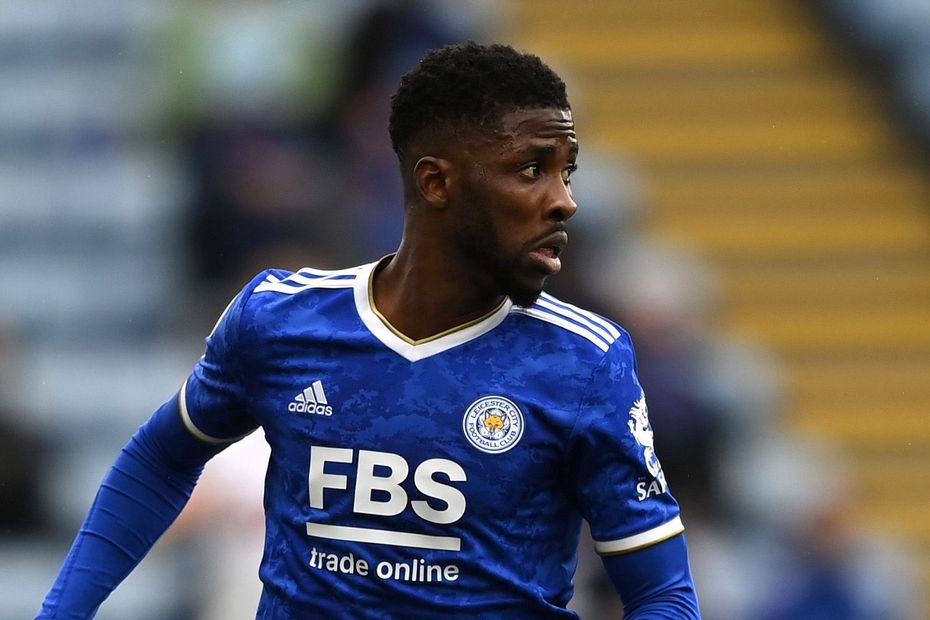 Back Iheanacho over Vardy?

The Leicester City striker is a full £3.0m less than fellow forward Jamie Vardy, whose cost of £10.5m is his highest ever starting price in Fantasy.

Brendan Rodgers’ side face only one of last season’s top five teams in the opening seven Gameweeks.

And the statistics show why Iheanacho could prove a popular pick for opening squads.

He scored 12 goals from Gameweek 22 onwards last term, more than any other forward in Fantasy.

Indeed, his 50 shots, 23 shots on target and 24 chances created in that period all put him among the top two players in his position.

Chelsea duo Edouard Mendy and Cesar Azpilicueta will both cost £6.0m at the start of the campaign.

The Blues had huge success in defence under Thomas Tuchel last term.

They produced 11 clean sheets after the German was appointed head coach in Gameweek 20, a league-leading total.

And their 13 goals conceded in that period was also the best tally.

But Chelsea have a tough early schedule, facing Arsenal, Liverpool, Tottenham Hotspur and Manchester City in the first six Gameweeks.