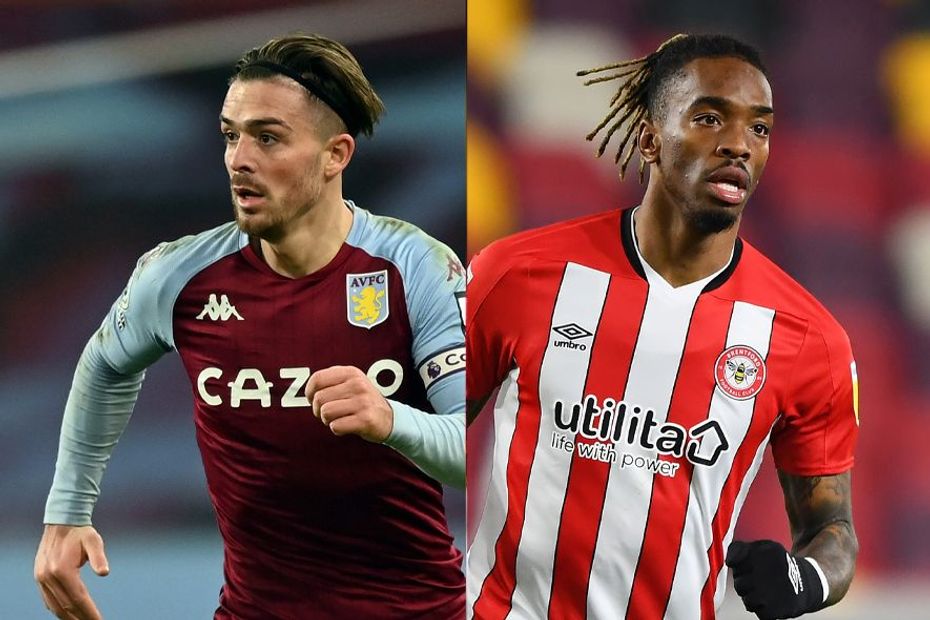 Dean Smith’s side face promoted pair Watford and Brentford in the first three Gameweeks, as well as hosting Newcastle United.

Grealish’s average of 5.2 points per match was a team-leading total for Villa last term, putting him among the top 10 midfielders in Fantasy.

New signing Buendia arrives on the back of 15 goals and 16 assists for Norwich City in last season’s Championship.

And Watkins’ 87 shots in the box and 45 chances created both ranked second among forwards in 2020/21.

Villa's Emiliano Martinez, the top-scoring goalkeeper last term, has risen from a starting price of £4.5m to £5.5m.

But his multiple routes to points means he can still offer strong value.

The Bees’ talisman was a key figure in their promotion to the Premier League, scoring 33 goals and supplying 10 assists.

His 135 shots and 90 shots in the penalty area were team-leading totals last term, both ranking third in the Championship.

Toney can take advantage of a strong opening schedule, with Brentford facing four of last season’s bottom-half sides in the first five Gameweeks.