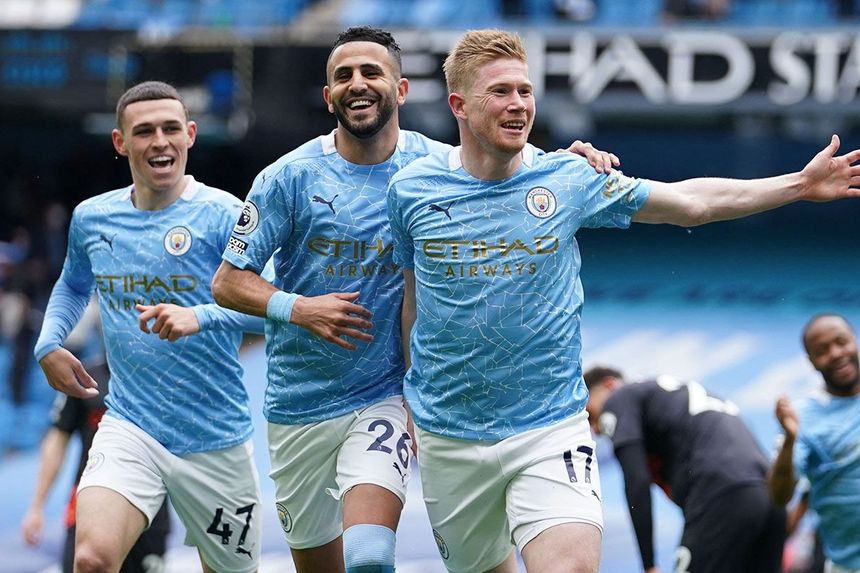 Man City star among Fantasy's most expensive players, while Saints and Wolves prices are revealed

Kevin De Bruyne will be among the most expensive players in Fantasy this season after being handed an opening value of £12.0m.

That is the priciest the Manchester City playmaker has ever been at the start of a campaign, with only Mohamed Salah and Harry Kane (both £12.5m) valued higher.

Although De Bruyne only managed 141 points last term, his season was hampered by injury.

No Man City midfielder or forward bettered his average of 5.6 points per match (ppm).

Watch the best of De Bruyne

But the prices of Ilkay Gundogan and Phil Foden, which are yet to be revealed, could ultimately dictate how managers approach the Man City attack early on.

Foden, who began at £6.5m in 2020/21, finished the campaign strongly, with five goals and five assists in his final nine starts.

He ended last season as the eighth top-scoring midfielder in Fantasy, producing his career-high haul of 157 points thanks to eight goals and seven assists.

Jimenez scored four goals and supplied an assist in his 10 outings last term before being sidelined.

Providing he returns to full fitness, he could be a major target from Gameweek 4 onwards, when Wolves start a very favourable run of fixtures with back-to-back matches against promoted pair Watford and Brentford.