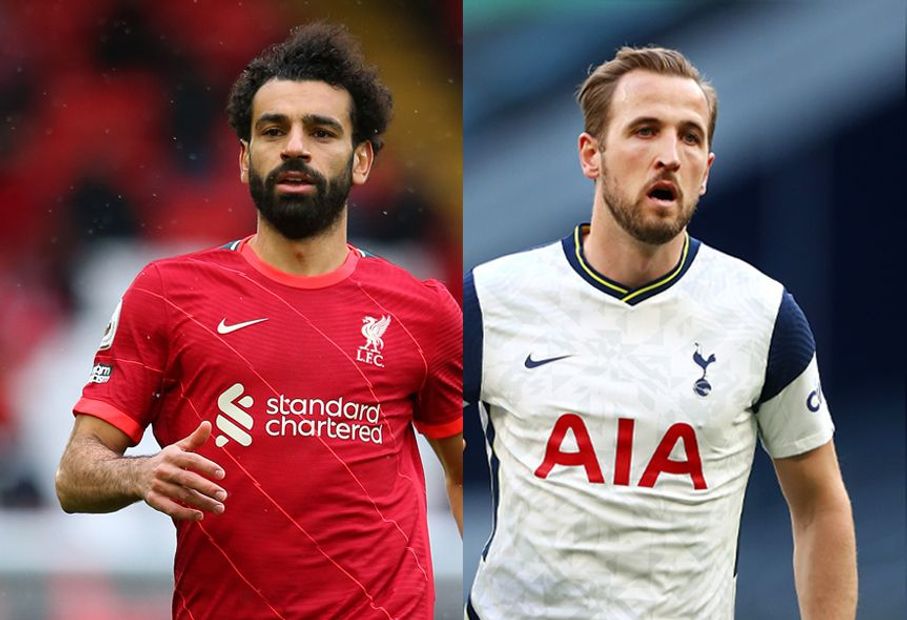 The Scout assesses the opening player prices in 2021/22 Fantasy Premier League as clubs start to reveal how much their stars will cost.

Mohamed Salah and Harry Kane have been identically priced at £12.5m for the start of 2021/22 Fantasy Premier League.

Compared with their costs at the start of last season, Liverpool’s Salah is now £0.5m more expensive after finishing as the third top-scoring player in Fantasy on 231 points.

And Tottenham Hotspur striker Kane has risen a substantial £2.0m following his career-high score of 242 points in 2020/21.

Of the two, Salah’s opening schedule looks better, increasing his appeal as a big captaincy option.

Elsewhere for the Reds, Diogo Jota could provide great value at a cost of just £7.5m if he can secure a regular role.

The Portuguese was restricted to just 12 starts last term due to rotation and injury. Yet he made a big impact when selected.

Jota’s average of 123.7 minutes per goal ranked second among all midfielders, bettering the 140 minutes of Salah.

And the statistics show the England star can be worth the extra outlay.

Alexander-Arnold’s totals of 55 shots and 77 key passes were both more than any other defender last term.

The north Londoners face Manchester City and Chelsea in the first five Gameweeks.

Son Heung-min could prove an attractive alternative at a more budget-friendly £10.0m.

The South Korean was Spurs’ most explosive player last term, producing 11 double-figure hauls to the nine of Kane.