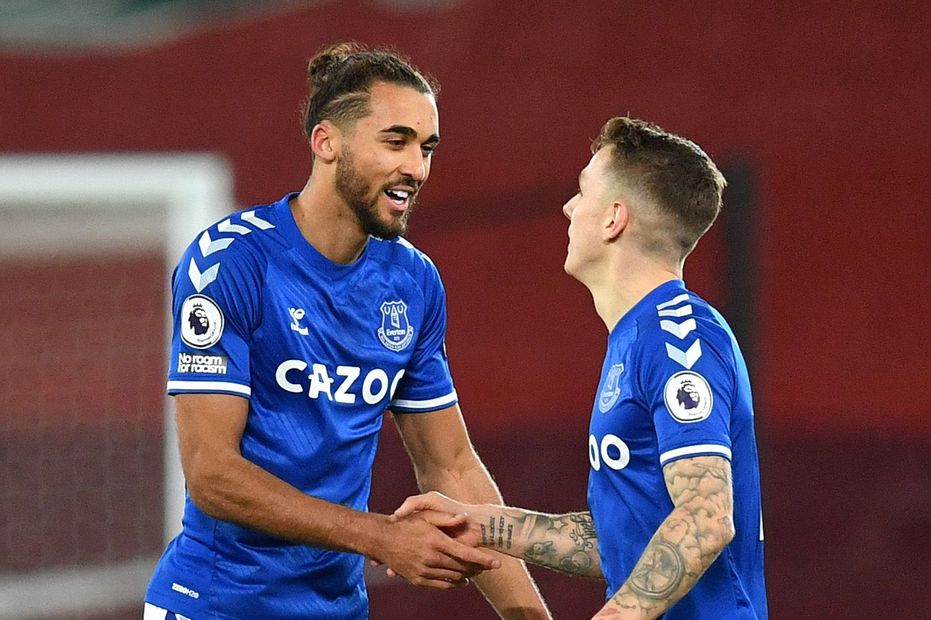 Everton’s key players at both ends of the pitch have been favourably priced ahead of a strong opening schedule.

Frontman Dominic Calvert-Lewin (£8.0m) was their most influential attacking player in 2020/21.

When selected, he was involved in a team-leading 54 per cent of their goals, scoring 16 and assisting a further six.

His 31 big chances and 46 shots on target both put him among the top three forwards in Fantasy last term.

That highlights his potential ahead of a kind run of opponents, with Everton avoiding all of last season’s top eight sides in the first six Gameweeks.

Nine assists and nine clean sheets in his 30 matches underlines his ability to deliver at both ends of the pitch.