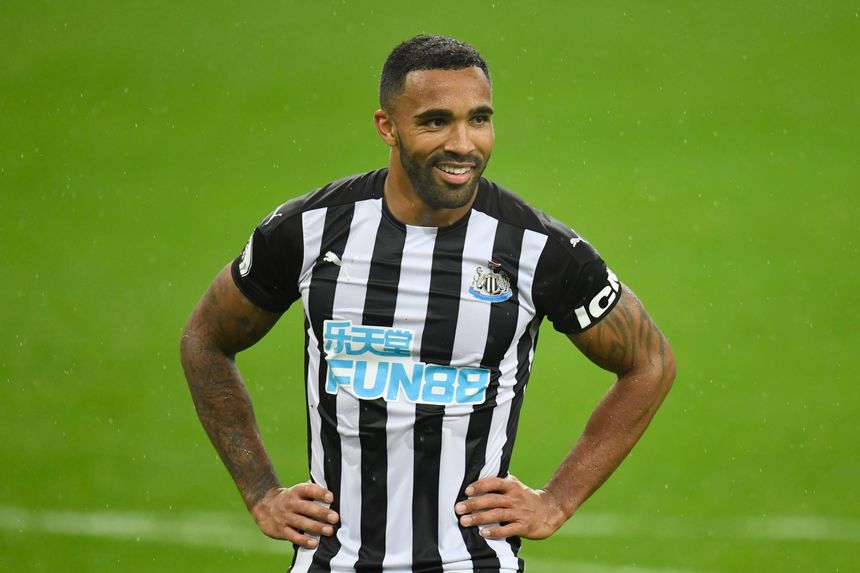 Callum Wilson (£7.5m) could establish himself as a key pick in the mid-price forwards bracket for opening squads in 2021/22 Fantasy.

He averaged 5.2 points per match in his debut season for Newcastle United last term, producing 12 goals and six assists over his 26 appearances.

Wilson was involved in 58 per cent of his side's goals when selected in 2020/21, more than any team-mate.

And the Magpies' opening schedule this term gives him the chance to maintain that momentum.

Newcastle have home matches with West Ham United, Southampton and Leeds United, in addition to trips to Aston Villa and Watford in the first six Gameweeks.

Allan Saint-Maximin (£6.5m) may offer a cheaper route into their attack.

The Frenchman has been reclassified from a midfielder to a forward in Fantasy after playing up front in the latter part of 2020/21.

The Hornets play only one of last term’s top 10 over the first six Gameweeks, boosting their prospects of providing value at both ends of the pitch.

Winger Ismaila Sarr (£6.0m) scored 13 goals and supplied four assists to help his side clinch the runners-up spot in the Championship.

Sarr's 86 shots and 57 shots inside the penalty area were both team-leading totals last term.

And centre-back Francisco Sierralta’s (£4.5m) potential for multiple routes could make him a budget rotation favourite in defence.