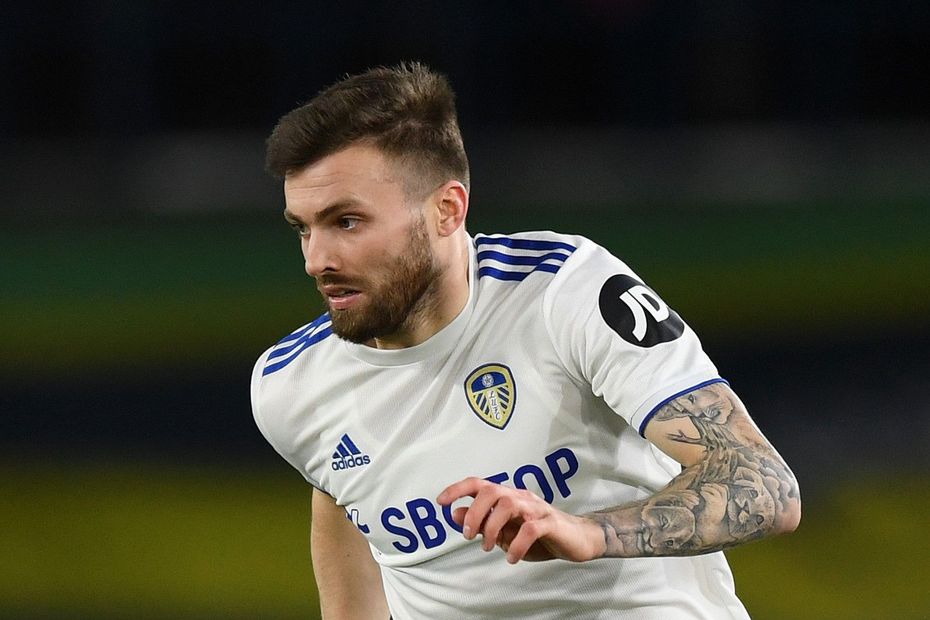 Last season’s top-scoring defender, Stuart Dallas (£5.5m), has been reclassified as a midfielder for 2021/22 FPL.

The Leeds United man has been given a change of position after moving to a midfield role under Marcelo Bielsa midway through last season.

While Dallas scored eight goals and supplied three assists in 2020/21, it is worth noting that 48 of his 171 points came due to 12 clean sheets.

As a defender, he earned four points for every shutout the Whites recorded.

But this season, Dallas will now earn just a single point for each clean sheet.

He finished as the second top-scoring forward on 194 points in the last campaign.

Despite his hefty rise, Bamford can still prove a major draw in 2021/22.

He was the third top-scoring goalkeeper in the game with 154 points, combining 11 clean sheets with 36 save points and 20 bonus.

Leeds winger Raphinha also looks set to be a popular pick at a cost of only £6.5m.

The Brazilian did not make his first start of the season until Gameweek 9.

But his totals of 65 shots, 43 shots in the penalty area and 24 shots on target all put him among the top six midfielders from that point onwards.

And his 64 key passes, 12 big chances and 10 assists put him among the top three.