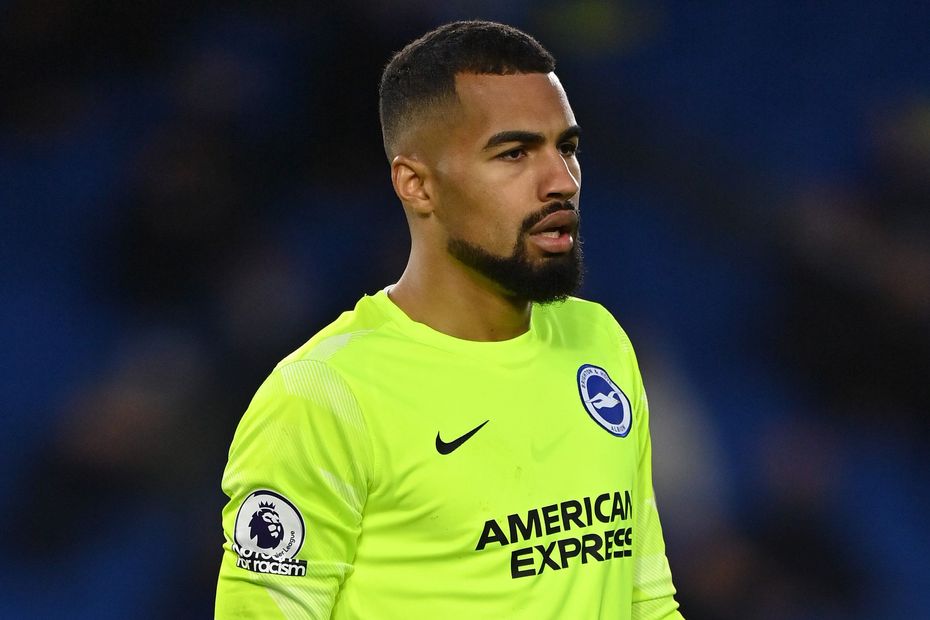 The Scout provides analysis as the cost of Brighton, Burnley and Palace players are revealed

No 1 choice in goal?

And the Seagulls play only two of last season’s top nine teams in the first eight Gameweeks.

His totals of 32 shots in the box, 23 shots on target and 50 key passes all ranked second for Graham Potter’s side last season.

Burnley No 1 Nick Pope remains at a cost of £5.5m. His average of 4.5 points per match ranked third among regular goalkeepers last term.

He scored nine of his 12 goals for the season, and supplied all three of his assists, from Gameweek 20 onwards.

However, the Clarets' early schedule is likely to deter investment.

Wait to invest in Palace?

But the Eagles also endure a tough start to 2021/22, facing six of last season’s top eight in the first eight Gameweeks.