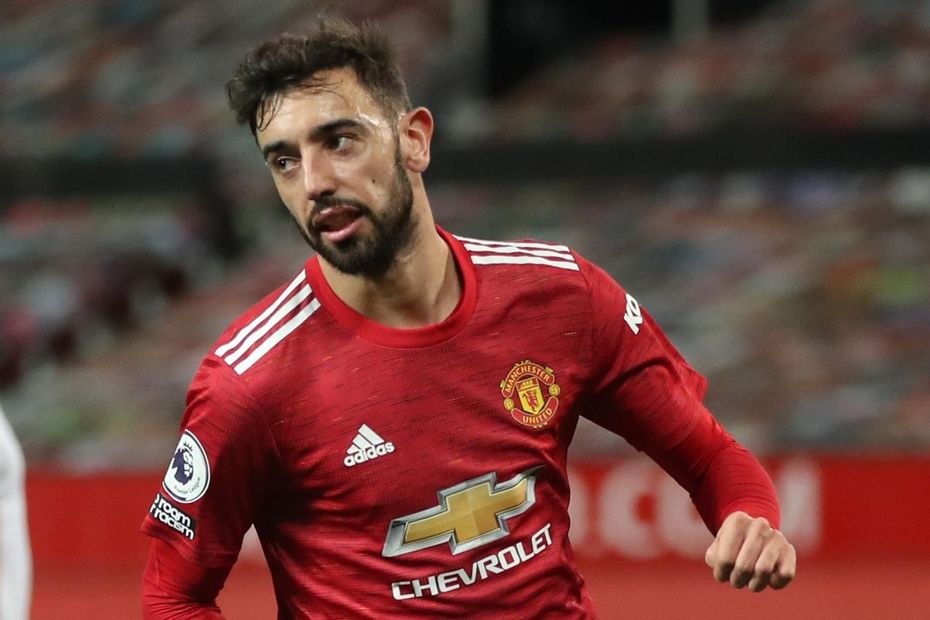 Fernandes has risen £1.5m in price from the start of last term and is now among the most expensive players in the game.

Indeed, only Mohamed Salah and Harry Kane will cost more so far, at £12.5m apiece.

Despite his premium value, Man Utd's early schedule suggests Fernandes will continue to be popular.

The Red Devils face only one of last season’s top six sides in their first seven matches, visiting West Ham United in Gameweek 5.

Greenwood could provide strong value from the outset if he can mirror his end-of-season form from 2020/21.

He scored six of his seven goals for the campaign, and supplied one of his two assists, in his final eight outings.

At the back, Luke Shaw (£5.5m) could also prove a big draw early on, given his potential for points at both ends of the pitch.