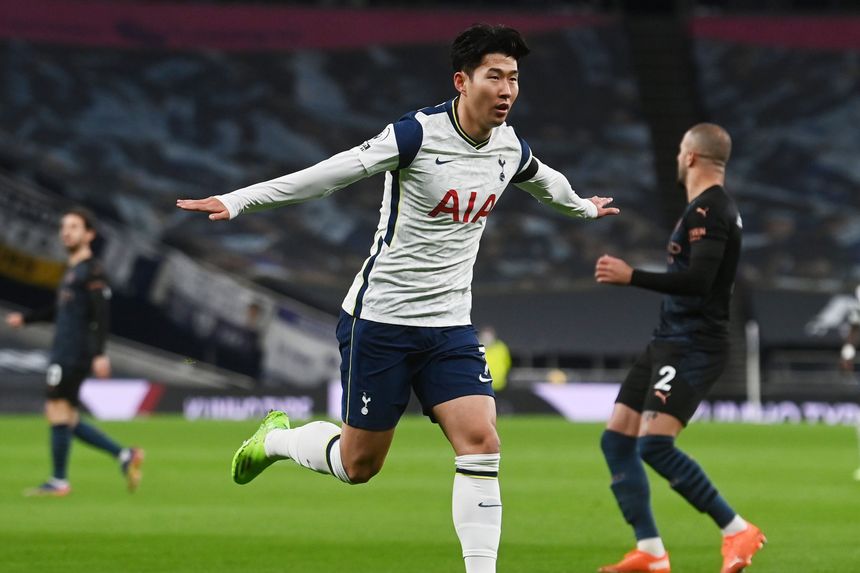 Adrian Clarke looks ahead to some of the standout fixtures over the opening weekend of the 2021/22 Premier League season.

Manchester City will begin the defence of their Premier League title with a trip to Tottenham Hotspur, a venue that has not been a happy hunting ground for them.

The champions have lost all three of their visits to the Tottenham Hotspur Stadium in all competitions, twice losing 2-0 in the league while also suffering a 1-0 reverse in the UEFA Champions League.

On that basis, they could not have been given a tougher start.

Son Heung-min has been a thorn in Man City’s side in this particular fixture, scoring in all three of Spurs' home wins.

The South Korean's pace on the counter-attack is always valuable in encounters where Spurs do not enjoy the majority of possession.

And his movement has also caused problems for Pep Guardiola’s side.

Last season was Son's best ever in front of goal, with the 28-year-old scoring 17 times in the Premier League and 22 times overall.

Those numbers, coupled with his recent record against Man City, mean he will pose a considerable threat on the opening weekend.

Quick out of the blocks

Man City start Matchweek 1 with an away fixture for the seventh time in eight seasons, but that is unlikely to faze them.

After all, they have won all of those contests on the road.

In fact, the last time they dropped points in their first match was back in August 2010 when they shared a goalless draw with Spurs at White Hart Lane.

They are almost always quick out of the blocks at the start of a Premier League campaign, scoring 19 times and conceding just twice in their past seven opening matches.

With 14 of Man City’s players involved at UEFA Euro 2020, it could be considered a slight advantage for Spurs, who have seven in action at the tournament, to face the champions straight away.

However, history shows the visitors have a formidable record when the season begins, and especially on their travels.

Son and his Spurs team-mates will have to be at their best if they are to maintain their winning home record against Man City.