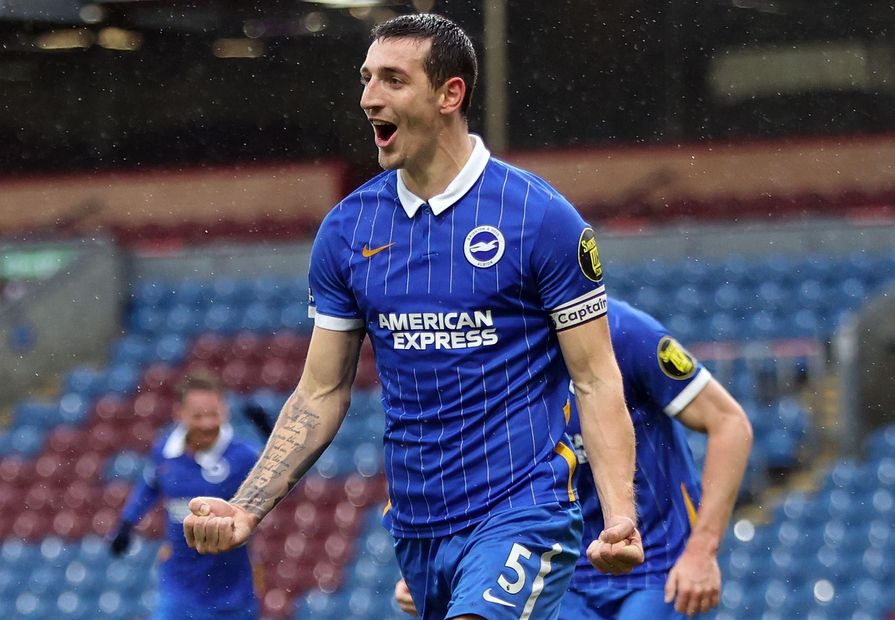 FPL fixtures: Look to Salah and Fernandes for armband

After the release of the 2021/22 fixtures, The Scout picks out five defenders with promising early schedules who should be considered for opening Fantasy Premier League squads.

Dunk’s potential for points at both ends of the pitch can make him a top target early on.

Dunk scored five goals last term, bettered only by the eight of Stuart Dallas among defenders in Fantasy.

And his totals of 26 shots in the box and 14 shots on target also put him second in his position.

Dunk was a key figure in a Brighton backline that made giant strides during the second half of last season.

Graham Potter’s side managed only four clean sheets in the first 19 Gameweeks.

However, they claimed eight shutouts in the final 19 Gameweeks, ranking third behind the 11 and nine of Chelsea and Manchester City respectively.

Everton’s left-back remains one of the most creative defenders in Fantasy.

Digne’s nine assists and 11 big chances created both put him among the top three defenders last season, even though he only featured in 30 matches.

The Toffees avoid all of last season’s top eight sides in the first six Gameweeks, boosting Digne's chances of bringing in points in defence and attack.

But a strong opening schedule gives Alexander-Arnold the chance to re-establish himself as the go-to defender in Fantasy.

The Reds face all three promoted sides in their first eight matches, along with Burnley, Leeds United and Crystal Palace.

Alexander-Arnold’s 55 shots and 77 chances created were both the top totals among defenders last season, highlighting his huge attacking potential.

The Chilean was a key performer for Watford after establishing himself as a regular under new head coach Xisco Munoz last season.

Sierralta’s 169 clearances, blocks and interceptions was a team-leading total, even though he only played three minutes across the Hornets' first 19 matches in the Championship.

Meanwhile, his 18 shots and 14 shots in the box both ranked top among Watford's defenders.

Facing just one of last season's top 10 sides in the first six Gameweeks, he could prove a terrific source of value early on.

His set-piece duties can help ensure he makes a strong start to the new campaign.

The Hammers face Newcastle United and Crystal Palace in the first three Gameweeks. Both those sides ranked among the top five for the most shots conceded from set-plays in 2020/21.

Part 1: Look to Salah and Fernandes for armband
Part 3: Grealish can make another fast start
Part 4: Calvert-Lewin has schedule to thrive