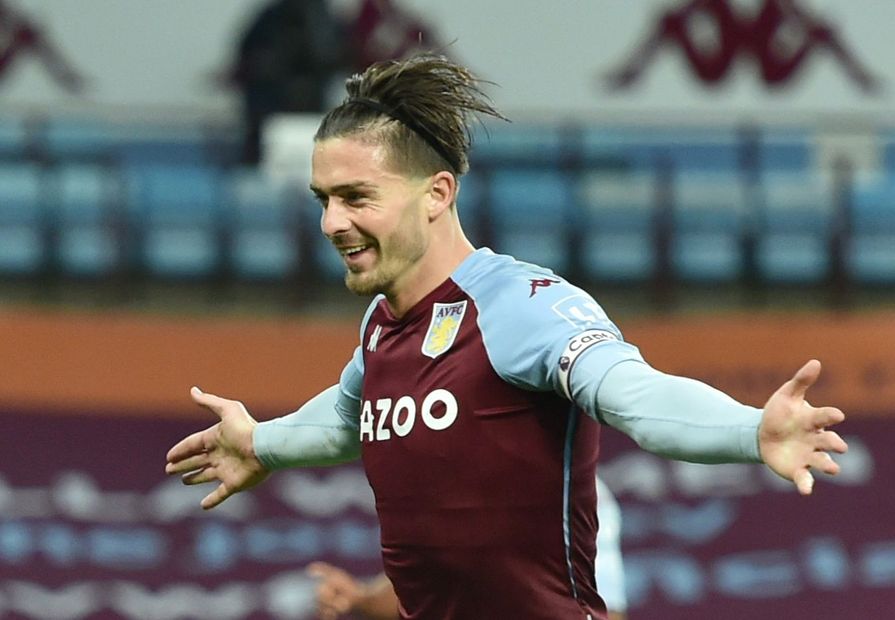 After the release of the 2021/22 fixtures, The Scout picks out five midfielders with promising early schedules who should be considered for opening Fantasy Premier League squads.

A favourable opening schedule for Aston Villa looks like good news for Grealish’s prospects in 2021/22.

That short-term run suggests Grealish could mirror his output from last term.

The England international was restricted to only 24 starts last season due to injury.

Yet his average of 5.2 points per match was a team-leading total for Villa, ranking among the top 10 midfielders in Fantasy.

Indeed, when selected, Grealish was involved in 45 per cent of his side’s goals, more than any other regular under Dean Smith.

Last season’s top-scoring player in Fantasy has the chance to immediately make his mark in the new campaign.

Fernandes will face only one of last term’s top six sides in his first seven matches, when Manchester United visit West Ham United in Gameweek 5.

The Portuguese’s ability to provide explosive hauls earned him 12 double-figure returns in 2020/21, more than any other player.

That marks him out as a key captaincy pick over the Red Devils’ kind run of early opponents.

Liverpool's Egyptian has the schedule to rival Fernandes as the go-to premium player in opening squads.

The Reds face all three promoted sides in their first eight matches, along with Burnley, Leeds United and Crystal Palace.

His 54 shots inside the box and 22 big chances were both more than any other midfielder in Fantasy.

Trossard was involved in 11 goals in 2020/21, scoring five and assisting a further six.

The statistics highlight his multiple routes to points.

His totals of 32 shots in the box, 23 shots on target and 50 key passes all ranked second for Graham Potter’s side.

Sarr’s opening schedule gives him the chance to emerge as a key player from the promoted sides, with the Hornets facing only one of last term’s top 10 over the first six Gameweeks.

Sarr's 86 shots and 57 shots inside the penalty area were both team-leading totals in 2020/21, while his 42 key passes placed second.