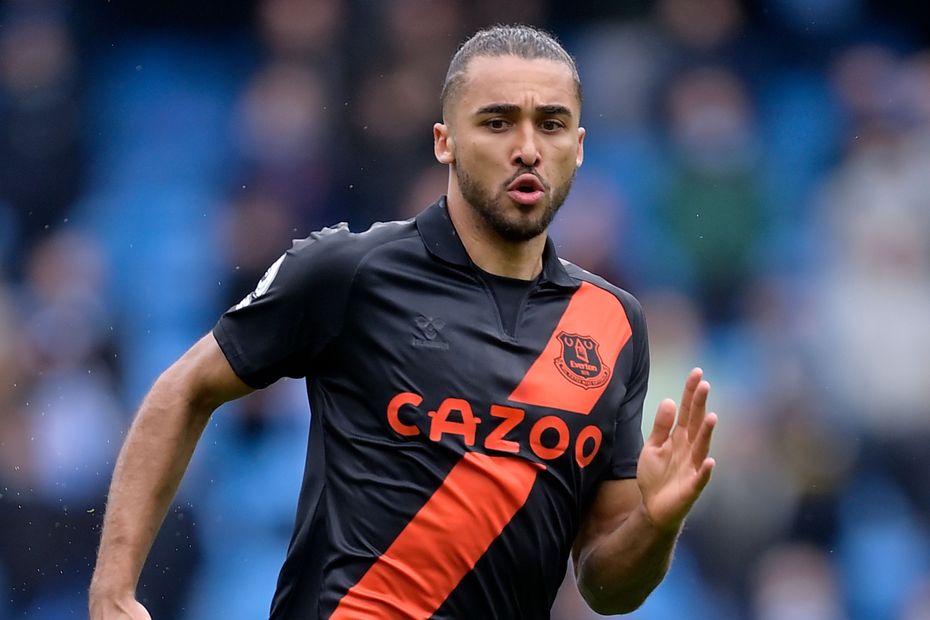 After the release of the 2021/22 fixtures, The Scout picks out five forwards with promising early schedules who should be considered for opening Fantasy Premier League squads.

A strong run of opening fixtures for Everton boosts the appeal of Calvert-Lewin.

The Toffees avoid all of last season’s top eight sides in the first six Gameweeks.

When selected, he was involved in a team-leading 54 per cent of their goals, scoring 16 and assisting a further nine.

Crucially, Calvert-Lewin enjoyed a quick start to the previous campaign. Indeed, he produced 10 goals and an assist across his first nine outings, blanking only once.

Although Everton have yet to appoint a successor to Ancelotti, their centre-forward has the fixtures to again prove a big success in the opening Gameweeks of the new season.

The Leicester City striker faces only one of last term’s top five in the opening seven Gameweeks.

That hands Iheanacho the chance to maintain the momentum that established him as a key figure in the second half of last season.

The Nigerian scored 12 goals from Gameweek 22 onwards, more than any other forward in Fantasy.

Furthermore, his 50 shots, 23 shots on target and 24 chances created in that period all ranked among the top two players in his position.

The forward made a huge impact in his first season for Newcastle United in 2020/21.

Wilson averaged 5.2 points per match, producing 12 goals and six assists over his 26 appearances.

He was involved in 58 per cent of their goals when selected, more than any team-mate.

And his opening schedule is among the most appealing on offer.

Newcastle have home matches with West Ham United, Southampton and Leeds coupled with trips to Villa and Watford in the first six Gameweeks.

The underlying numbers back up Watkins’ all-round potential. Indeed, his 87 shots in the box and 45 chances created both ranked second among forwards in 2020/21 Fantasy.

Encounters with promoted pair Watford and Brentford in the first three Gameweeks, as well as a home meeting with Newcastle, give him the chance to make his mark early on.

The West Ham striker also has a favourable short-term run of opponents.

Encouragingly, all three of those sides were among the five teams who conceded the most goals last term.

Despite being limited to 24 starts due to injury, Antonio still finished as West Ham's joint-top goalscorer, netting on 10 occasions and supplying five assists.

He was involved in 40 per cent of their goals when selected, second only to the 47 per cent of loanee Jesse Lingard.