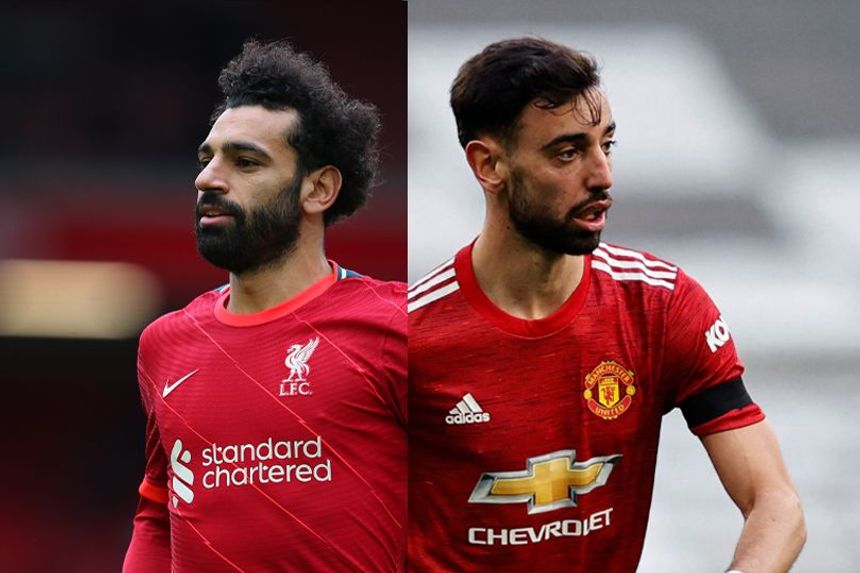 The release of the 2021/22 fixture list suggests Bruno Fernandes and Mohamed Salah will play a major part in managers’ opening squads in Fantasy Premier League.

And the Red Devils’ early schedule hands him the chance to immediately make his mark.

They face only one of last term’s top six sides in their first seven matches, visiting West Ham United in Gameweek 5.

The Portuguese midfielder's output in the corresponding fixtures in 2020/21 only enhances his armband appeal.

They face all three promoted teams over the opening eight Gameweeks, while also playing Burnley, Leeds United and Crystal Palace.

The underlying numbers show Salah was a huge threat when playing teams lower down the table last term.

The Egyptian recorded 54 shots inside the box against bottom-half opponents, more than any other player in Fantasy.

And his 22 big chances in such fixtures were joint-top overall, at least nine more than any other midfielder.

Luke Shaw and Trent Alexander-Arnold provide strong options in defence for managers looking to invest in the Man Utd and Liverpool backlines.

But it is Fernandes and Salah’s potential for explosive hauls that will make them key figures for opening squads in Fantasy.