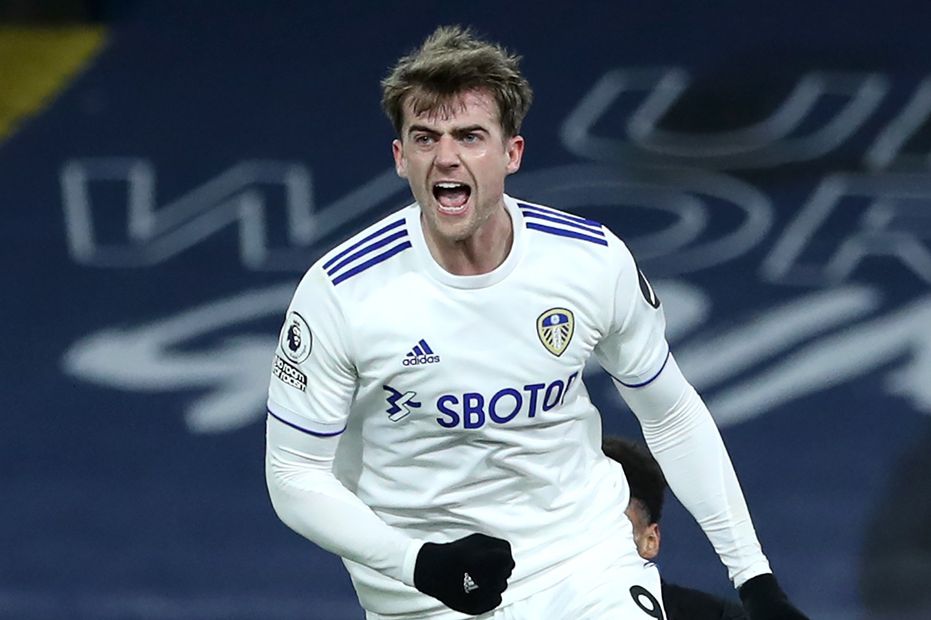 The Scout says work for Fantasy managers begins on Wednesday

Planning can start right now as the 380 fixtures for 2021/22 have been released on premierleague.com.

Gameweek 1 is often the most significant weekend of a campaign for Fantasy managers.

The opening round of matches can set the tone for the season, offering an early indication of key players to target for your squad.

Patrick Bamford was a fine example from last term.

Leeds United’s first fixture was a trip to Liverpool, and Bamford showed the eye for goal that helped him finish as the second top-scoring forward in 2020/21.

The striker netted the first of his 17 goals for the season, earning seven points in the 4-3 defeat at Anfield.

🔥 Our number 9! What a season! pic.twitter.com/XAQIWiCAZs

Bamford was selected by only 226,000 managers for Gameweek 1, despite a starting cost of just £5.5m.

But by Gameweek 4, he could be found in more than 1.75million squads, having produced three goals and two assists in his first three outings.

Meanwhile, Aston Villa’s Emiliano Martinez immediately hinted at the potential that made him the best-value player in 2020/21 Fantasy when he made his debut for the club in Gameweek 2.

The Argentinian returned 13 points in a 1-0 win over Sheffield United, saving a penalty and earning two bonus points.

Having started at a cost of only £4.5m, Martinez went on to record 15 clean sheets and 186 points, a total that beat every other goalkeeper and defender.

Ending the campaign at a cost of £5.3m, his figure of 35.1 points per million was more than any other player in Fantasy.

His winner against Tottenham Hotspur in Gameweek 1 set up the Toffees’ frontman to take advantage of a kind run of opponents.

Calvert-Lewin went on to score 10 goals and supply an assist across his first nine outings, blanking just once.

Managers rushed to acquire the Everton forward, and by Gameweek 11 he had risen £1.0m from his opening price of £7.0m.

The Premier League action may still be two months away, but using the fixtures to plan ahead now can help build an early platform for success in 2021/22.

This allows FPL managers to sync the Gameweek deadlines to their devices.

Tomorrow: The Scout reacts to the 2021/22 fixtures