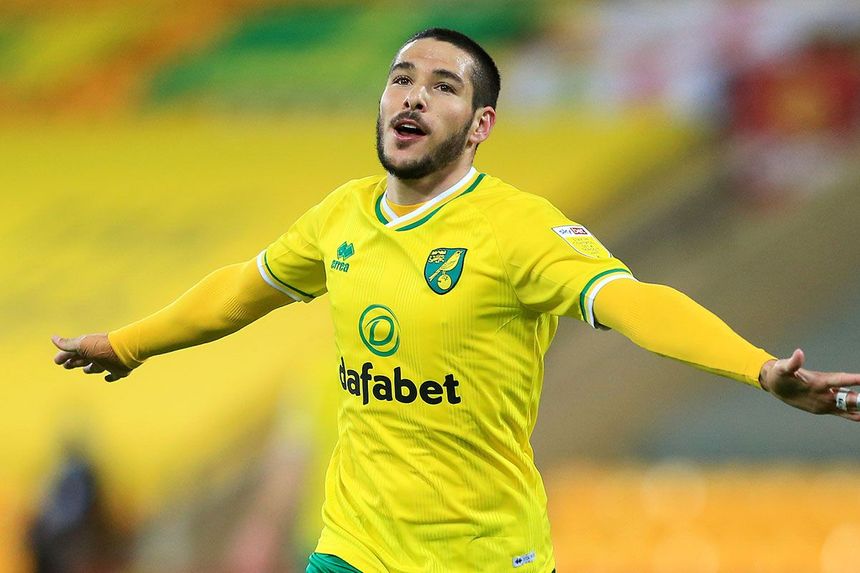 The Aston Villa playmaker arrives from Norwich City on the back of the most productive season of his career.

Buendia scored 15 goals and supplied 16 assists as the Canaries won the Championship title.

The underlying numbers show just how dominant Buendia was for Daniel Farke's side.

He created 122 chances, at least 37 more than any other player in the division, while his 111 shots put him fifth overall.

Those numbers also compare favourably when assessed against those of his new team-mate Jack Grealish, whose average of 5.2 points per match put him among the top 10 midfielders last term.

Both players created a chance every 27 minutes, while Buendia boasted the greater goal threat, producing a shot every 30.1 minutes to the 43.7 of Grealish.

The pair's creative displays were also very similar in 2019/20, Buendia's last season in the Premier League.

His 83 key passes put him third overall, while Grealish sat second with 91.

Buendia's all-round potential means he should cost around £7.5m in Fantasy this season.

He is expected to occupy a central support role in a 4-2-3-1 set-up, with Grealish on the left flank.

The new boy’s work-rate can further lift his appeal in Fantasy.

Buendia made 93 successful tackles last term, more than any Villa player and three times the 31 of Grealish.

That boosts his prospects in the Bonus Points System (BPS), which determines the bonus-point allocation in any given match.

When that factor is combined with his potential for goals and assists, Buendia can emerge as a big challenger to Grealish in 2021/22 Fantasy.