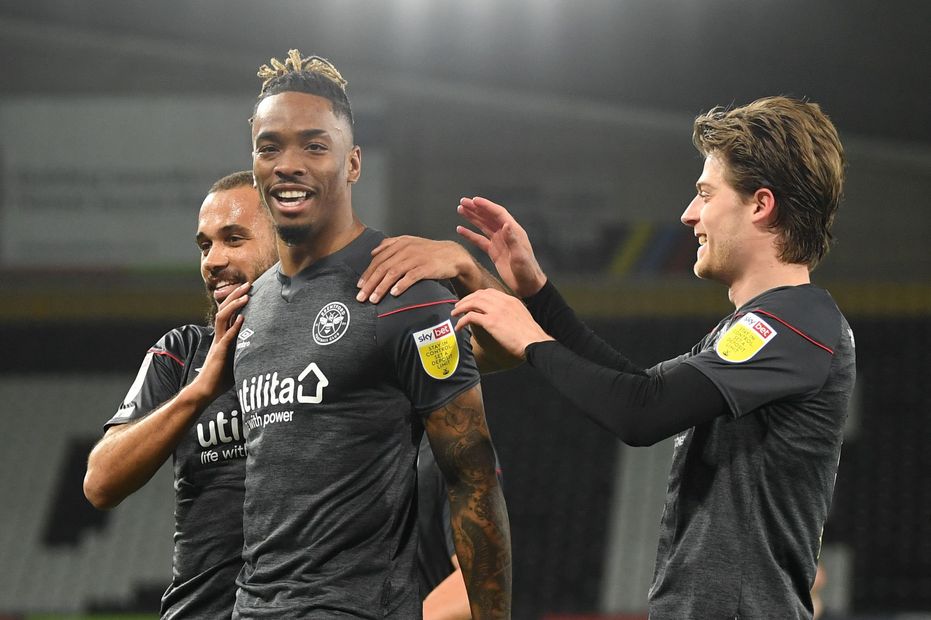 The striker scored 31 league goals for the Bees last term, the most scored in a single campaign in the division's history.

He struck a further two goals across three playoff matches, helping Brentford clinch a place in the Premier League for the first time.

Toney’s 135 shots and 90 shots in the penalty area were team-leading totals last term, both ranking third in the Championship.

The 25-year-old also offers plenty of creativity in his role as the central striker in Brentford’s 4-3-3 set-up.

He supplied 10 assists, meaning he was directly involved in 41 of the Bees’ 79 league goals during the regular season.

Indeed, his total of 47 key passes was bettered by only three team-mates.

Toney’s all-round style of play marks him out as the key player for Thomas Frank’s side, suggesting he could follow the exploits of Patrick Bamford from last season.

The Leeds United striker emerged as a huge source of value in Fantasy, combing 17 goals with 11 assists to finish the campaign as the second highest-scoring forward in the game.

Wingers Sergi Canos and Bryan Mbeumo also enjoyed fine seasons playing on either side of Toney in the front three.

This suggests the Brentford wingers could also offer strong value over favourable runs of fixtures.

Nonetheless it is Toney, as the focal point of the Bees' attack, who looks best-placed to emerge as the standout player from this season's promoted sides.