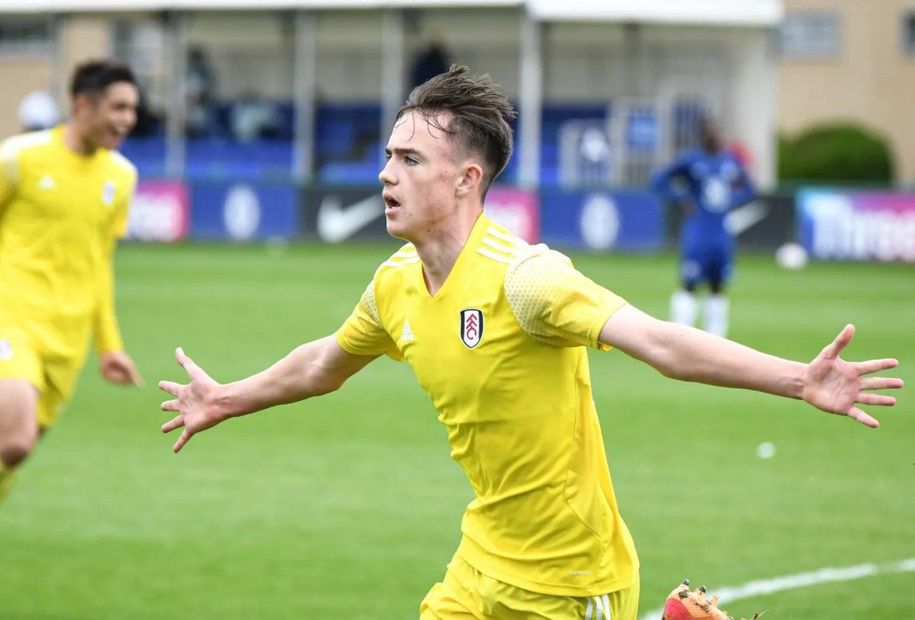 Fulham secured the Under-18 Premier League South title after claiming a 3-0 win at Chelsea on Saturday.

Fulham will now face Manchester City, who won the North group, in the national final to decide the 2020/21 Under-18 Premier League champions.

The winner of the national final will also qualify for the 2021/22 UEFA Youth League.