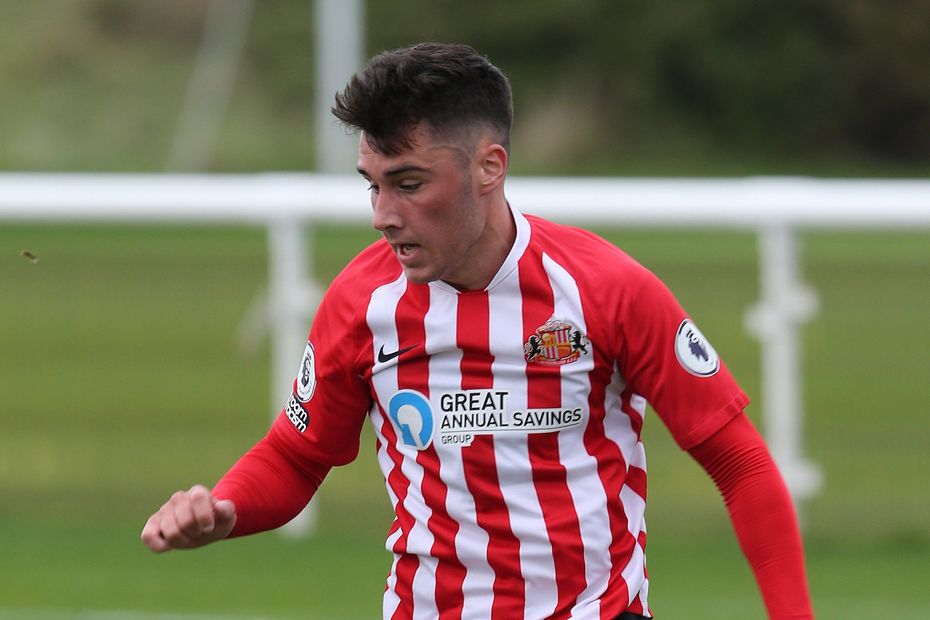 A dramatic day lies ahead in Premier League 2 Division 2, with four sides battling for promotion in Monday's one-legged playoff semi-finals.

Stoke City and Sunderland will face each other for the third match in a row after the Black Cats grabbed a playoff spot on the final day of the regular season but missed out on a home tie in the playoffs.

After a goalless draw at Stoke's bet365 Stadium in early May, Sunderland needed another point at home against the second-placed Potters in their last match to claim a top-five finish.

While Sunderland got the minimum result they needed, they may rue their failure to hang on to their lead. A victory would have taken them up to third in the final standings, giving them home advantage in the playoffs against Crystal Palace.

Instead they return to the bet365 Stadium today, with fans able to attend.

Wolverhampton Wanderers also missed out on home advantage in the semi-finals due to a late equaliser in their final match of the regular season against Reading.

It means they travel to Palace's Selhurst Park for their semi-final tie instead of hosting the London side at Molineux.

That could be significant given the home team won in both of the previous meetings this season.

There has been little else to separate the sides. They finished level on both points and goal difference, with the Eagles only finishing higher because they scored five more goals over the course of the season.