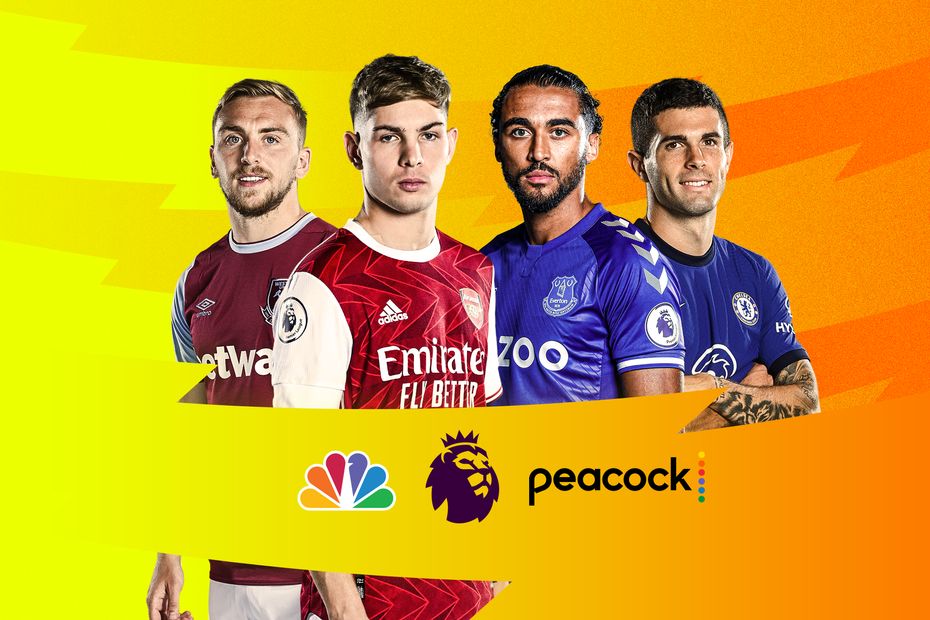 Premier League passion in the US: Fans' stories
Classic goals from Matchweek 33's fixtures
When the 2020/21 Premier League title can be won

The matches are coming thick and fast with key battles at the top and bottom of the Premier League this weekend.

Matchweek 33 gets under way on Friday when Everton aim to close the gap on the top five with victory at Arsenal, who sit one place and three points behind the Toffees.

The chase for European football is at the forefront of Saturday's matches, which include a mouthwatering London derby between fifth-placed West Ham United and Chelsea, in fourth.

On Sunday, Manchester United aim to keep the pressure on leaders Manchester City when they visit Leeds United before Aston Villa host West Bromwich Albion, with the Baggies needing vital points in their relegation battle.

Leicester City, also in the hunt for a top-four finish, bring the matchweek to a close on Monday with a home encounter against Crystal Palace.

Arsenal are unbeaten in their last 24 Premier League home matches against Everton (W20 D4), since a 2-1 defeat in January 1996.

Newcastle United are aiming to win three PL matches in a row for the first time since November 2018, when Rafael Benitez was in charge.

West Ham have secured 31 points in home matches this season, second only to Man City's 38.

Sheffield United have lost all 11 of their PL matches played on a Saturday this season. Only Sunderland have had a longer losing streak on a specific day, losing 16 Saturday matches in a row between January 2003 and September 2005.

Wolverhampton Wanderers are the only side this season yet to lose a Premier League match in which they have scored the first goal (W8 D1).

Man Utd are unbeaten in their last 23 PL away matches (W15 D8), with only Arsenal between April 2003 and September 2004 having a longer such run in English top-flight history, with 27.

Where to watch: Watch on NBC Sports and Peacock

Seven of Villa striker Ollie Watkins' 12 PL goals this season have come in matches played on a Sunday. The only player to have scored more Sunday goals for the Villans in a single top-flight campaign is Juan Pablo Angel with nine in 2003/04.

With eight victories Palace have won more PL matches against Leicester than they have versus any other side, while their four away successes against the Foxes in the competition is a joint-record for the Eagles, who have also won four times at Everton.