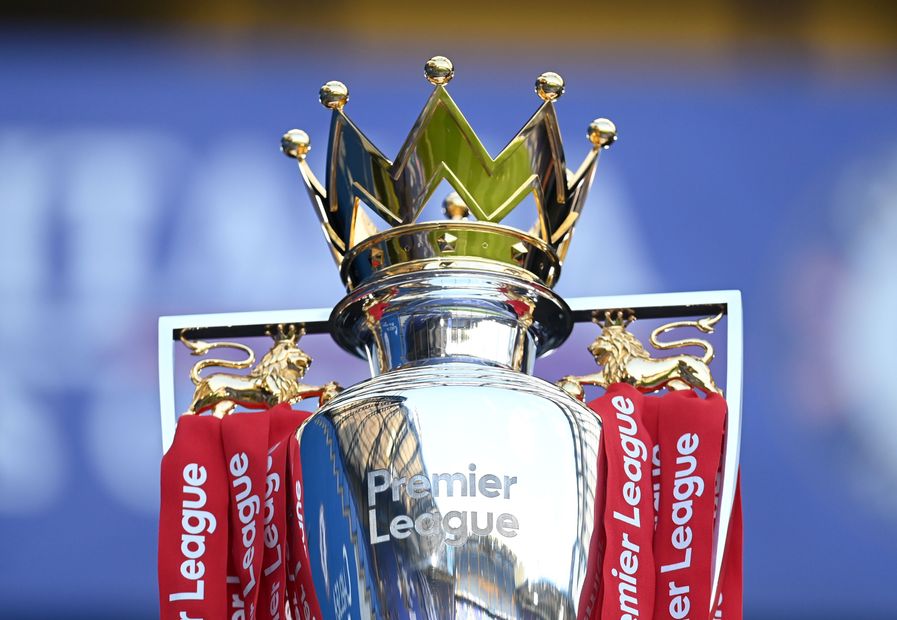 Manchester City will be crowned Premier League champions for a fifth time should nearest rivals Manchester United lose either of their matches on Tuesday and Thursday.

Man City looked to have one hand on the Trophy on Sunday when Man Utd went behind against Aston Villa in a fixture they had to win.

But goals from Bruno Fernandes, Mason Greenwood and Edinson Cavani completed a 3-1 comeback win to keep City waiting for the title.

Pep Guardiola's side remain 10 points clear of United, who have four matches left and 12 points to play for. Two of those matches come before the leaders are next in action.

United have home fixtures against Leicester City on Tuesday and Liverpool on Thursday.

Defeat in either of these fixtures, or draws in both, would confirm City as PL champions for the fifth time in nine years.

Only Man Utd would have more, with 13, while City would go level with Chelsea's five title triumphs.

If Ole Gunnar Solskjaer's side win those two matches, a City victory at Newcastle United on Friday would secure the title before both sides are in action again on 18 May.