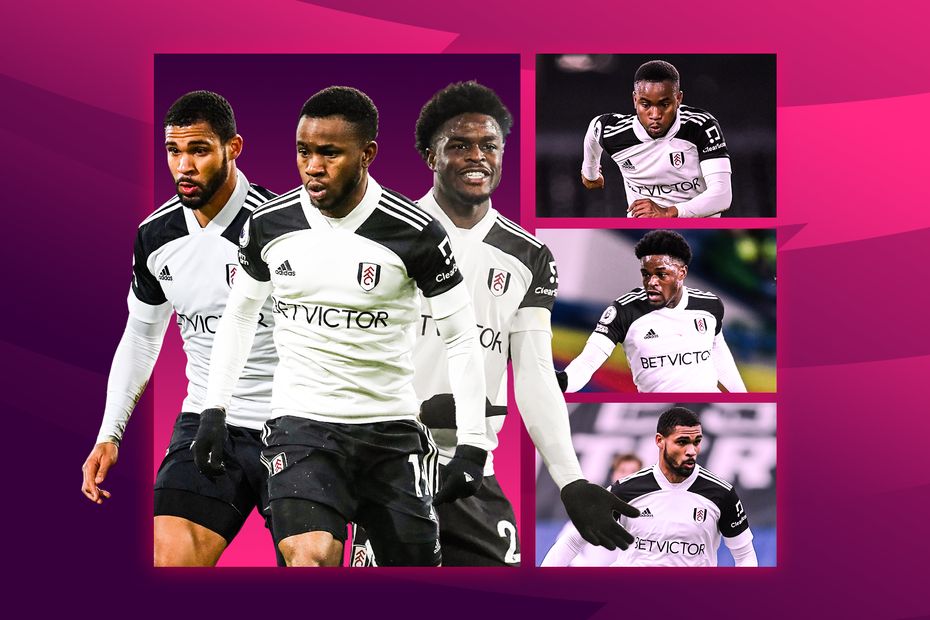 Fulham must start scoring more goals at Craven Cottage if they are to stay up, beginning with the visit of Leeds United this Friday.

Scott Parker's side have found the back of the net just eight times in 15 home matches, the lowest return in the Premier League.

The statistics show that they have created 114 chances in home fixtures, which is more than Tottenham Hotspur, Arsenal, Leicester City, Everton and West Ham United.

Yet clear-cut opportunities have been hard to come by, with just 13 regarded as big chances. Only Southampton have created fewer at home with 11.

Parker has made his team increasingly solid from a defensive perspective, using 10 different formations so far.

Fulham have only conceded five goals in their last eight matches home and away, closing the opposition down with great authority.

The key now, especially at Craven Cottage, is to strike a better balance between solidity and adventure going forward.

Leeds' style of play means they can leave themselves open at the back, so this could be the right time for Parker to encourage a more positive approach.

Fulham's forward line has rotated throughout the campaign with a number of different players asked to lead their attack.

A lack of goals has in part contributed to Parker's selection policy, but he also likes to adjust his tactics on a match-by-match basis.

Ademola Lookman has been Fulham's most consistently dangerous forward.

With seven direct goal involvements, as well as the most shots and key passes, the 23-year-old is a must-pick for Parker.

Last season's top scorer Aleksandar Mitrovic has played a part in five goals, despite making only 10 starts, but has found the back of the net just twice.

Bobby De Cordova-Reid boasts Fulham's best conversion rate, but he has emerged as a major injury doubt for the Leeds match.

Parker will almost certainly turn to the next player in that category, January signing Josh Maja, who scored twice on his debut at Everton.

Ivan Cavaleiro and Ruben Loftus-Cheek provide Parker with tactical flexibility because they can occupy various positions, but their end product has been low this season.

Unlike their off-the-ball work, there is no clear identity to the way Fulham perform inside the opposition half.

To build chemistry and partnerships, a little more stability is required in terms of team selection in attack.

If Fulham can get the right balance in this area, just as they have done with their defence, staying in the top flight will prove a much more realistic proposition.

Part 1: Martinez can frustrate Spurs after proving his worth
Part 3: Brighton duo can inspire vital win over Newcastle