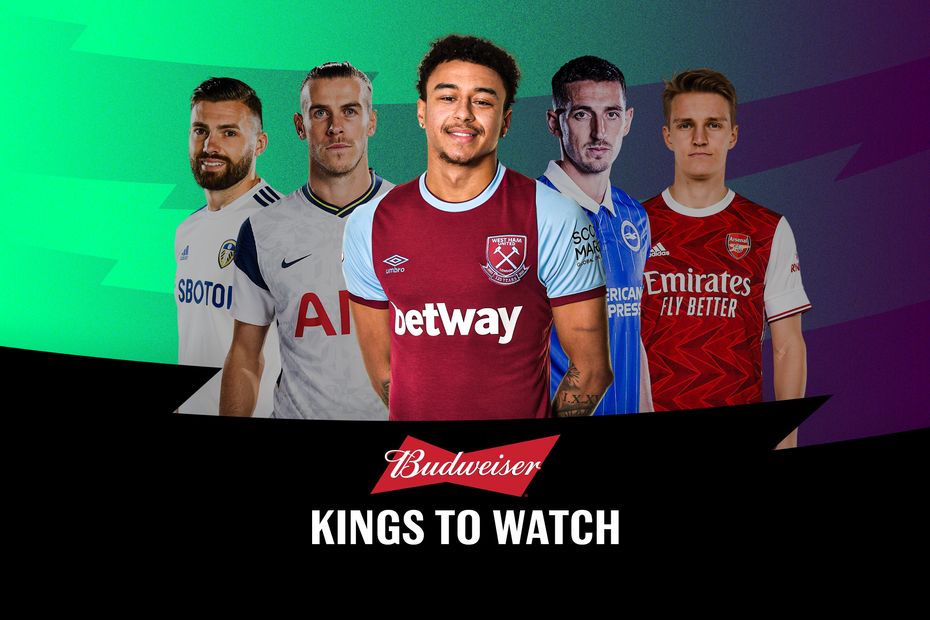 The West Ham United midfielder has emerged as a major target for his home match against Arsenal.

Lingard has been a huge success for West Ham since arriving on loan from Manchester United in January.

He has scored four goals and supplied two assists in his six appearances, blanking on just one occasion.

That has helped him average 7.3 points per match, more than any other player this season.

Since making his debut in Gameweek 22, his 19 shots, 11 shots in the penalty area and 11 shots on target are all team-leading totals.

And his seven chances created are second only to the 11 of Aaron Cresswell (£5.9m) among West Ham players.

Those numbers are all the more impressive given that Lingard was ineligible to play against his parent club in Gameweek 28.

Lingard also fares well when compared with other players in Fantasy during that period.

His 11 shots on target from Gameweek 22 are joint-top with Harry Kane and Bruno Fernandes (both £11.5m).

Arsenal, meanwhile, have struggled to keep out their opponents recently.

The Gunners are without a clean sheet in each of their last 10 matches across all competitions.

Lingard has the form to exploit those frailties, rewarding his growing ownership with yet more attacking returns on Sunday.