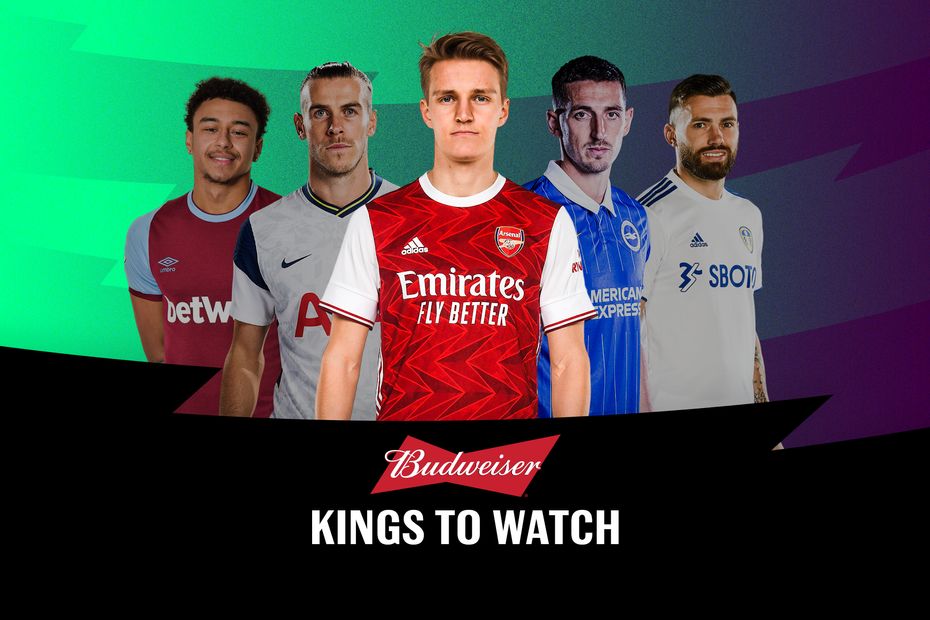 Odegaard - It was a dream come true External Link
FPL Gameweek 29 Kings to watch
What is the Free Hit chip in FPL?

The Arsenal midfielder appears to have hit top form after arriving on loan from Real Madrid in the January transfer window.

Playing behind the striker in a 4-2-3-1 formation, he produced four shots and created four chances against the Greek side, both team-leading totals.

The Norway international was then instrumental in helping Arsenal to a 2-1 comeback win over north London rivals Tottenham Hotspur on Sunday.

He scored the hosts’ equaliser at Emirates Stadium to claim a 10-point haul, his highest return in Fantasy.

His four chances created over the last two Gameweeks are joint-top for Mikel Arteta’s side, while his total of four shots is just one fewer than first-placed Alexandre Lacazette (£8.1m).

Odegaard’s distribution also boosts his prospects in the Bonus Points System (BPS), which determines the bonus points in any given match.

Against Spurs, he completed 97 per cent of his 58 passes.

If a player attempts at least 30 passes and completes more than 90 per cent of them, he will earn six points in the BPS.

Put into perspective, a player earns nine points in the BPS for an assist.

Odegaard’s style of play, added to his improving goal threat, can help him to another successful Gameweek against West Ham United.