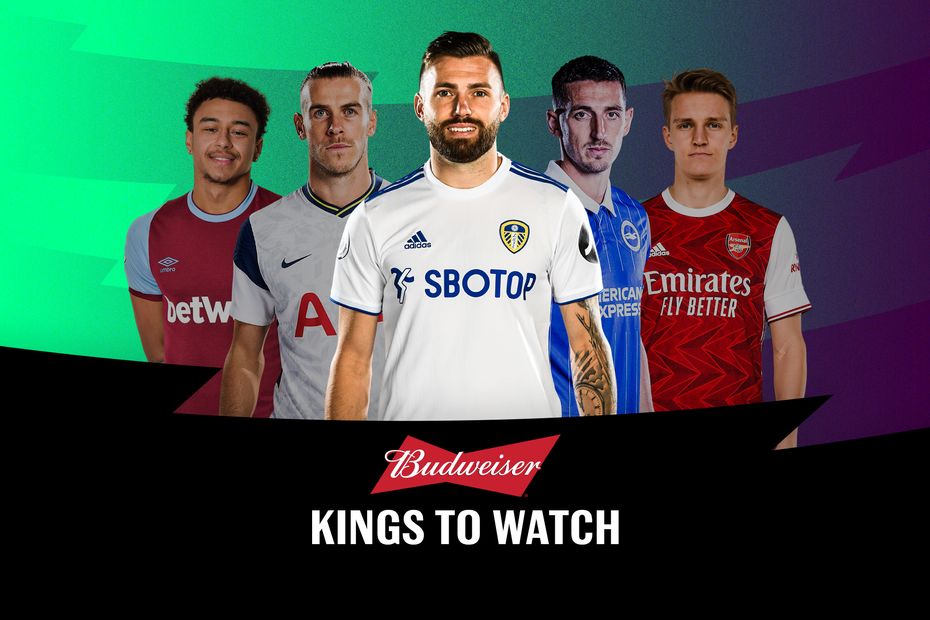 The Leeds United defender can bring in points at both ends of the pitch at Fulham.

That has helped him into fifth place among defenders in Fantasy on 120 points.

Dallas’s potential for both attacking and defensive returns makes him one of the most explosive defenders in Fantasy.

Indeed, he has a produced double-figure haul in two of his last seven matches.

He recorded 12 points against Crystal Palace in Gameweek 23, thanks to an assist and clean sheet.

The Northern Ireland international then claimed his season-high tally of 15 points against Southampton in Gameweek 25, producing a goal and a clean sheet.

The underlying numbers show Dallas has boasted a major goal threat for Marcelo Bielsa’s side.

And his 11 shots on target have been more than any other defender over the first 28 Gameweeks.

Dallas’s appeal is raised further by the fact that Fulham are struggling offensively at Craven Cottage.

Scott Parker’s side have scored a mere two goals across their last nine home matches, blanking on seven of those occasions.

When his strong attacking threat is added to the equation, Dallas could be poised for another bumper haul on Friday.