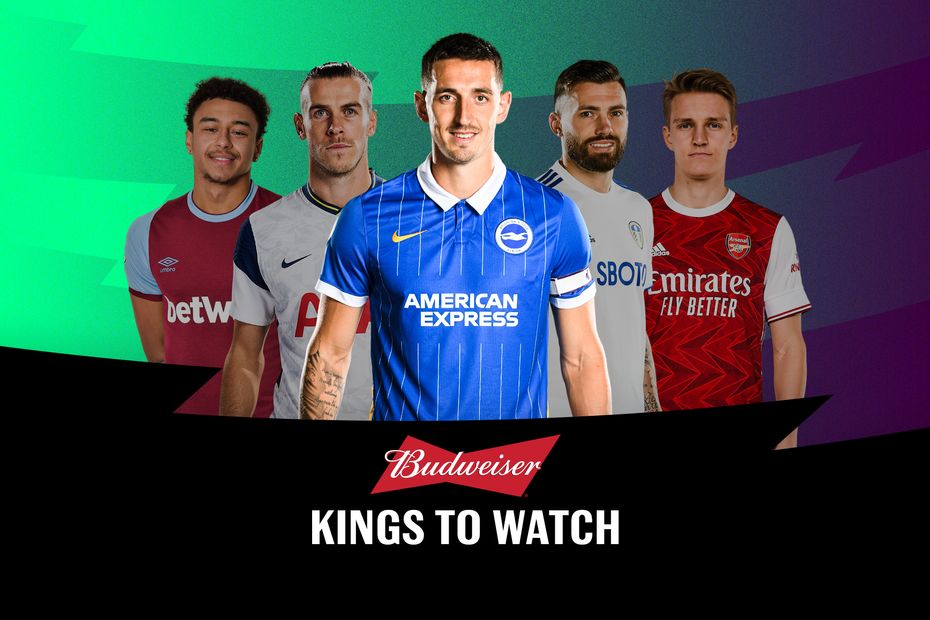 Dunk warmed up for Blank Gameweek 29 by producing his season-high haul of 10 points against Southampton last weekend.

His opener in Brighton's 2-1 win at St Mary’s Stadium took his tally to four goals this term, making this the most prolific season of his Fantasy career.

His 21 shots inside the box, 17 headed attempts and 10 shots on target all place second in his position in Fantasy.

Dunk’s aerial threat, in particular, could pose big problems for a Newcastle side who have struggled to defend such situations.

The Magpies have conceded 74 headed efforts this season, the third-most in the Premier League.

Dunk has caught the eye of managers ahead of the reduced Gameweek 29.

He has earned over 97,000 transfers in ahead of Friday’s 18:30 GMT deadline, making him the second most-bought defender in the Gameweek.

His new owners will also be encouraged by Newcastle’s poor record in attack on the road.

Steve Bruce's side have scored just three goals in their last eight away matches, blanking on six of those occasions.

When that factor is combined with his attacking potential, Dunk could be poised for another big return this weekend.